The NFL season has ended for Duke football alums, but the Blue Zone still has updates for how they performed in a huge weekend for sports:

Laken Tomlinson was up for a tough challenge Sunday night as he faced a star-studded LA Rams defensive line. The veteran guard proved to be up for the task, though, as he and the 49ers offensive line held Aaron Donald and the Rams to zero sacks and three quarterback hits, a hefty accomplishment given the Rams’ average of 2.9 sacks during the regular season. The 49ers offensive line did allow pressure on quarterback Jimmy Garappolo, though, throwing off his game occasionally–most notably forcing him to throw a game-sealing interception at the end of the fourth quarter.

Unfortunately for Tomlinson, his playoff run ended on Sunday as the Rams bested the 49ers in a 20-17 victory. The guard will have his last hurrah of the season this Sunday as he replaces Cowboys guard Zack Martin in the Pro Bowl, his first during a seven-season career.

Rookie tight end Noah Gray did not see much playing time during the AFC Championship as the Kansas City Chiefs battled the Cincinnati Bengals. Gray took a lowly three offensive snaps and eight special teams snaps and did not log any receptions or targets. The Chiefs’ offense exploded during the first half, but nearly disappeared towards the end of the game, only managing to score three points during the entire second half and overtime. As the Chiefs fall to the Bengals, Gray’s rookie season comes to a close. 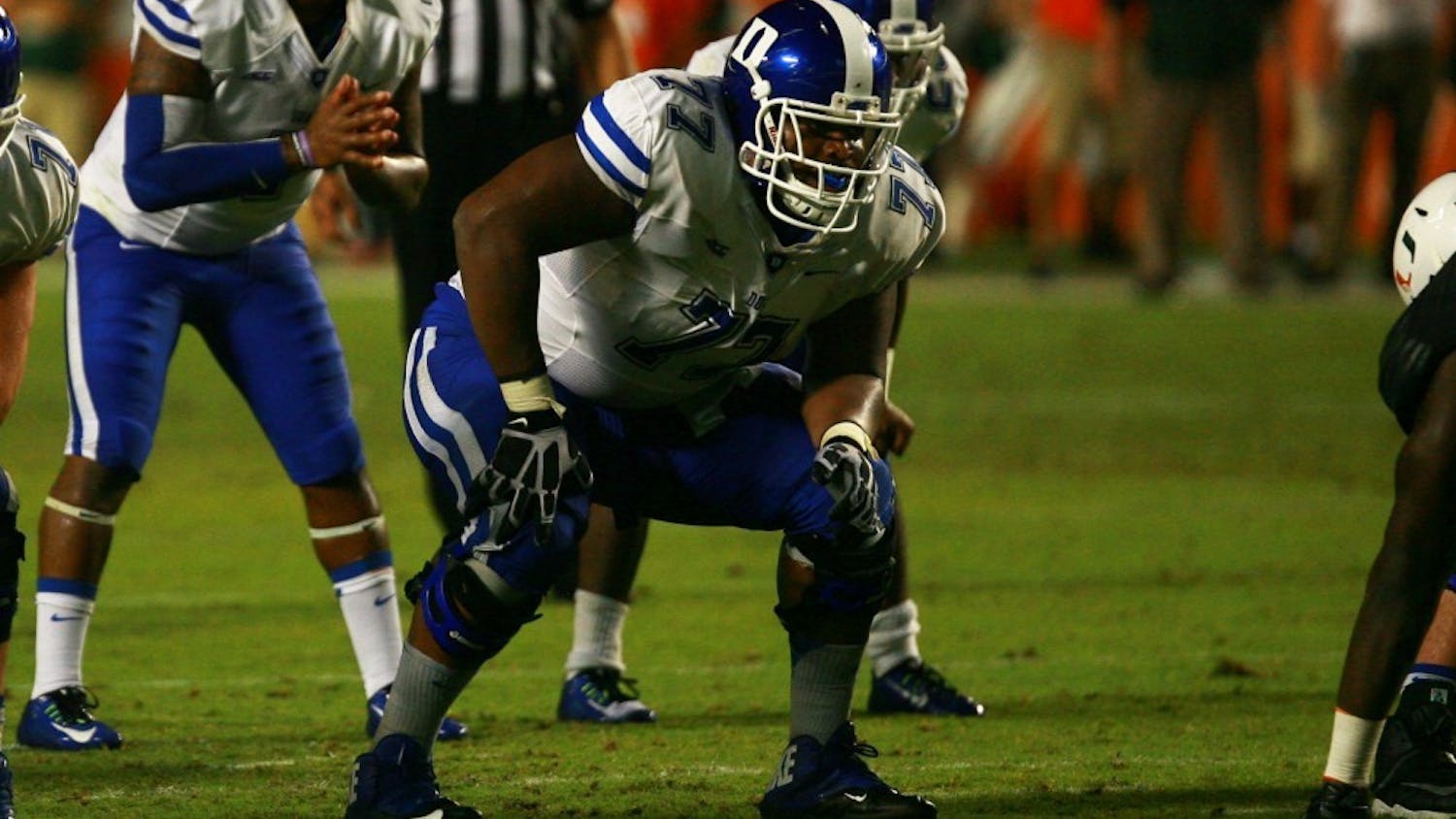