Democrat Valerie Foushee is projected to win her election to represent North Carolina’s 4th Congressional District, which includes Durham County, Orange County, Person County, Granville County, Alamance County and parts of Caswell County. She will succeed U.S. Rep. David Price, who announced in October 2021 that he will retire at the end of his term.

Foushee, a state senator in North Carolina for District 23, defeated Republican opponent Courtney Geels 66.7% to 33.3% with 95%+ of the votes in. Some of Foushee’s top priorities are to codify Roe v. Wade, protect voting rights and reform the healthcare system. Before becoming a state senator, Foushee worked as an administrator with the Chapel Hill Police Department, served as the first Black female elected to the Orange County Board of Commissioners, was on the Chapel Hill-Carrboro City School Board and also held various administrative positions with insurance and research companies.

North Carolina’s U.S. House representatives will be split evenly between parties with seven Democrats and seven Republicans. The current split is eight Republicans and five Democrats.

This is the first time North Carolina will have 14 seats in the U.S. House of Representatives. The state picked up one more seat following the 2020 Census. These elections also come after a tumultuous redistricting process which saw multiple rounds of proposed congressional maps rejected by the courts. Ultimately, a map drawn by nonpartisan redistricting experts that gave both Republicans and Democrats six safe House seats and left the remaining two seats as tossups was accepted. 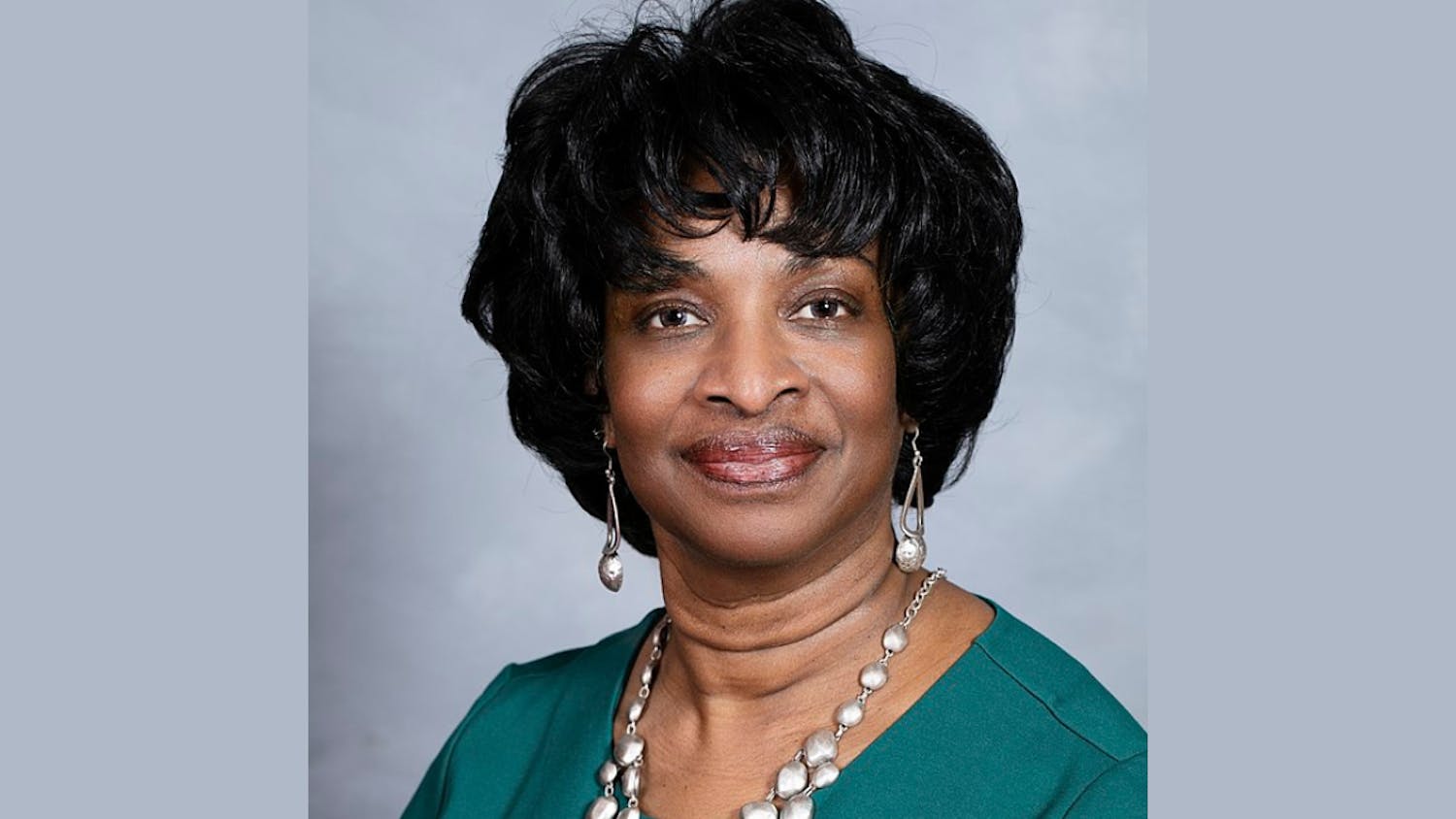