Let me repeat that for the people in the back.

This night was nothing short of record-setting for Cunningham, and for a dual-threat quarterback playing at Lousiville, that’s saying a lot. He had a national stage on ESPN and took full advantage.

Malik Cunningham is the 2nd player in FBS history to have 300+ pass yards and 200+ rush yards in a game.

He joins Marques Tuiasosopo, who did so in 1999 against Stanford. pic.twitter.com/fhz3BEVFNX

It was an absolute masterclass performance from the junior quarterback in Louisville’s 62-22 trouncing of Duke. But he didn’t do it alone. He had the help of, well, none other than the Duke defense—a group who played their hearts out, but couldn’t get off the field.

This game seemed never-ending for the defensive Blue Devils. Outside of surrendering a season-high 66 points, they found themselves in a number of favorable situations, but couldn’t make the play to get off the field. By game’s end, the Cardinals were an elite 7-for-11 on third-down conversions and 2-for-2 on fourth-down conversions. Essentially saying that of the 11 times Louisville reached a third-down scenario, they only failed to carry on the drive twice.

These third and fourth downs weren’t always easy pick-ups either. On Lousiville’s first drive of the game, they faced a third-and-24 from Duke’s 48-yard line. The result? A 48-yard touchdown pass on a play where Cunningham seemingly had nowhere to go, until running back Trevion Cooley slid out behind the linebackers who had their eyes glued to Cunningham. By the time the ball landed in Cooley's hands, there was not a Blue Devil between him and the endzone.

Or how about when Duke seemed to have locked up the Cardinals on offense, forcing a third-and-14 from the Duke 44-yard line early in the second quarter. What should have ended up as an incomplete pass or short gain quickly turned into a 44-yard rushing touchdown for Cunningham as he realized there was no quarterback spy watching him. Sure, you can lock up all the guys running routes, but things tend to not go in your direction when you fail to keep an eye on the best player on the field.

It seemed like Cunningham was able to constantly one-up himself on the field. Shortly after that bedazzling 44-yard streak to the endzone, he pulled off an all-time highlight run on a first-and-20 play. The touchdown run will go in the record books as 72 yards, but Cunningham probably added on another 30+ with his change of field mid-play. The Blue Devil defenders thought they had him wrapped up, but oh how they were wrong.

Although the highlights happened on the ground, Cunningham certainly got it done through the air as well. Five of his seven touchdowns were of the passing variety, mostly because of the ease. Open routes were coming a-dime-a-dozen it seemed for Cardinals wide receivers. Any time Duke decided to cue in on the run game, there was blown coverage in the secondary. There really just wasn’t any one gameplan Cutcliffe could turn to for defensive security.

“We had him stopped for lesser gains that turned into big plays, big touchdowns. And so the bottom line is we just didn't get the job done against [Cunningham] physically,” Cutcliffe said. “That was the reality of that.”

The most enthralling part about all of those touchdowns Cunningham threw is all the ones he didn’t throw.  Specifically in the beginning of the game, but persistent throughout, Cunningham was taking shots downfield and missing big. As mentioned above, the Lousiville receivers were having no trouble getting a step or two ahead of the Blue Devil secondary, but Cunningham struggled at times to hit the open man. There were several overthrown balls that would have been touchdowns and could have propelled the Mongomery, Al. native’s record-setting night further in the history books.

With one game remaining in Duke’s 2021 season, there are a lot of things the team needs to think about. They won’t be able to fix all their problems by next Saturday, but they can surely recognize the glaring holes that need to be sewn shut before they step foot on a field again. Tyler Van Dyke and the Miami offense are surely licking their chops after seeing Duke’s defense last night.

‘Seeing the Invisible’ exhibit opens in the Chappell Family Gallery 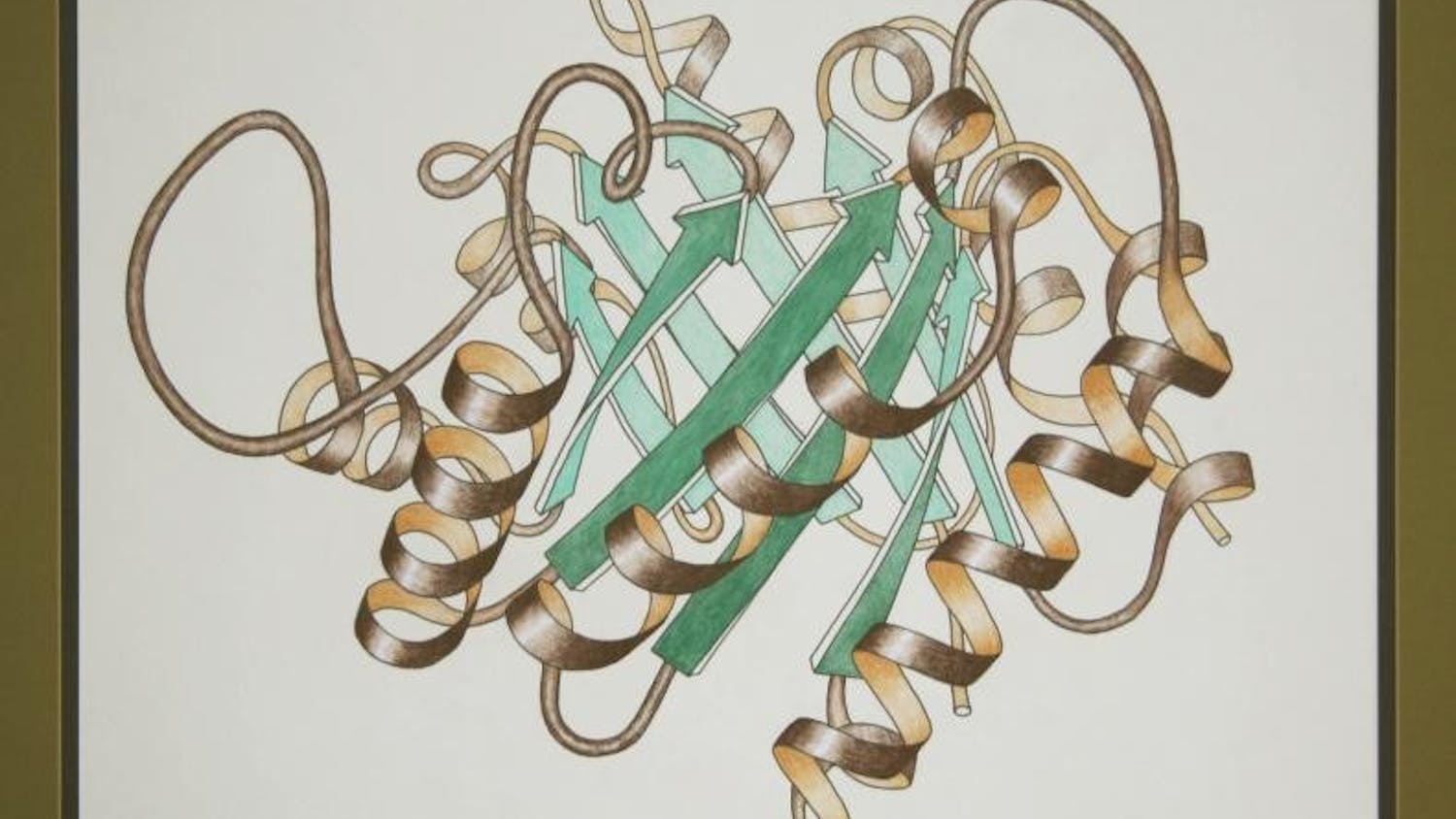