Duke admitted 800 students to the Class of 2027 through its Early Decision application cycle, according to Dean of Undergraduate Admissions Christoph Guttentag.

“We were struck in particular by the personal qualities and commitments of the students admitted Early Decision this year,” Guttentag said. “They are community-minded, eager to make a difference, and committed to the environment and sustainability.”

North Carolina, New York, California, Texas and Florida are the states most represented among the Class of 2027’s Early Decision admits.

Guttentag did not respond to multiple requests for comment from The Chronicle about trends in applications, standardized testing and legacy admissions.

Admissions decisions were released at 2 p.m on Dec. 17.

This is a developing story and will be updated as more information becomes available. 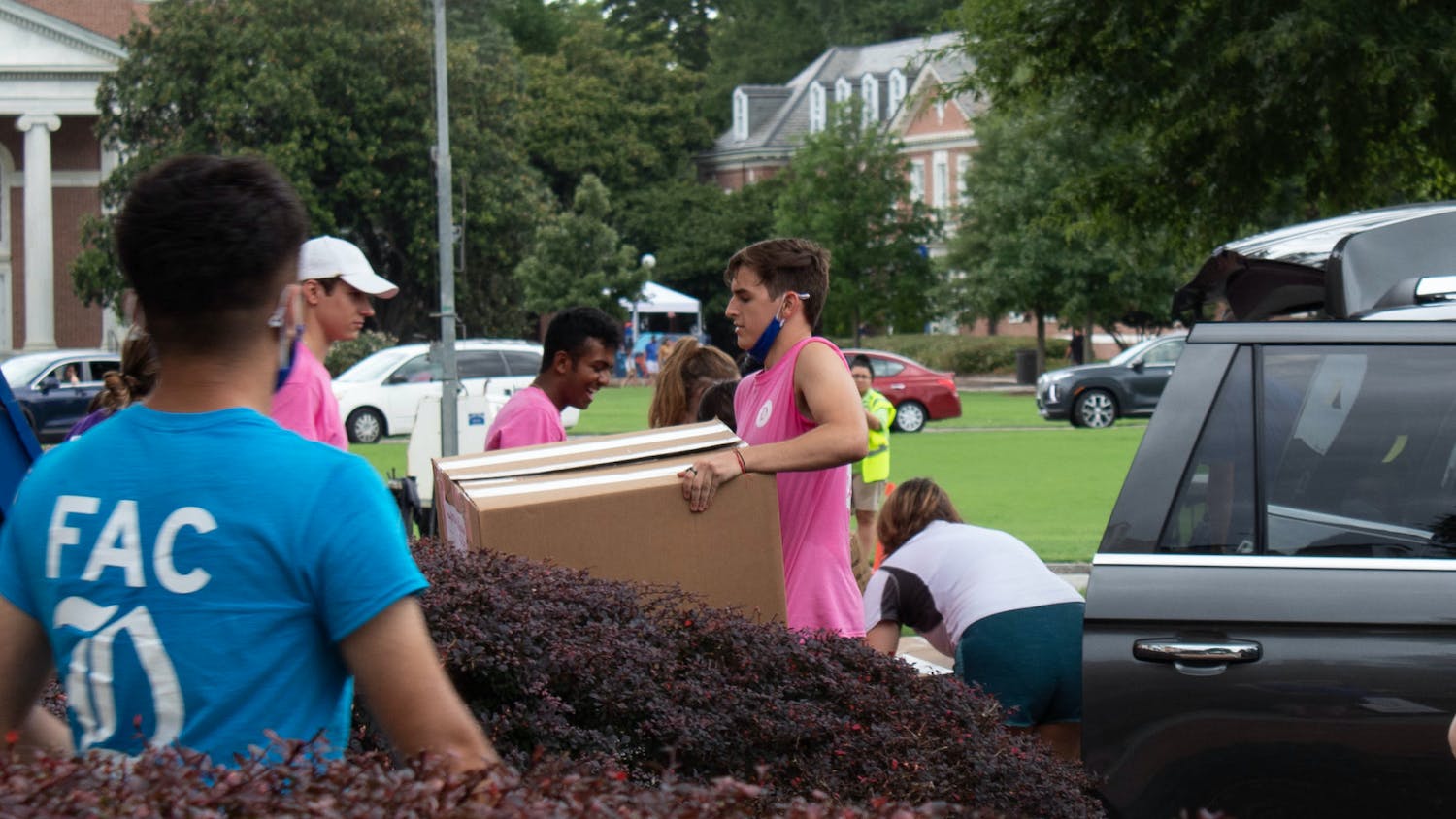 Adway S. Wadekar is a Trinity sophomore and a university news editor of The Chronicle's 118th volume. He has also contributed to the sports section.