Freshman forward Dariq Whitehead will dress and be available to play for Duke in Friday's 7 p.m. matchup against Delaware.

Whitehead underwent surgery to repair a fracture of his right foot Aug. 30 and will potentially be making his debut Friday for the seventh-ranked Blue Devils after being out for more than two months. The 6-foot-7 Newark, N.J., native was the No. 3 recruit in his class and has been named to the Wooden Award and Naismith Trophy Watch Lists since sustaining the injury.

The 18-year-old Whitehead’s return completes the Blue Devils' roster as he features among Duke's No. 1-ranked recruiting class. 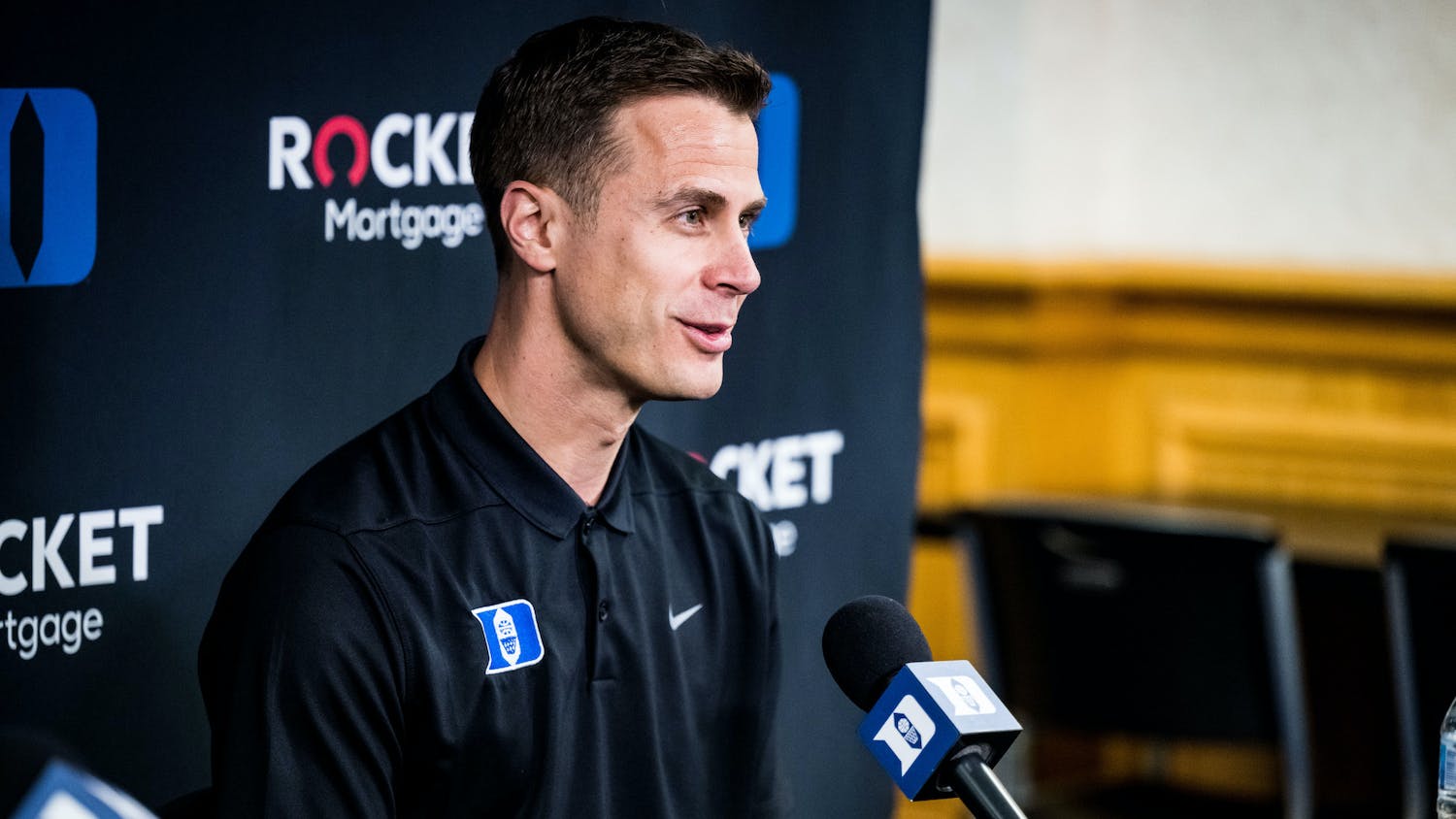 Micah Hurewitz is a Trinity junior and a sports managing editor of The Chronicle's 118th volume.