Price and Kornbluth wrote that the vote “has raised concerns about whether students have been treated in accordance with University policy that prohibits discrimination and harassment based upon national origin and religion, which includes anti-Semitism.”

Duke’s Office of Institutional Equity and the Office of Conduct and Community Standards are reviewing the situation to determine “whether further actions are merited,” according to the statement. Duke is unable to provide further information at this time due to federal student privacy laws.

Price and Kornbluth added that DSG’s actions are “independent of, and not determined by or sanctioned by, the University.” They wrote that a lack of formal recognition from DSG does not “prevent students from organizing in groups as they wish'' and that other organizations operate at Duke without recognition.

Duke has identified options for Duke SSI to receive financial and programmatic support, per the statement.

Price and Kornbluth wrote that they are taking this opportunity “to underscore our steadfast commitments to Duke’s Jewish community; to our shared values; to robust and open debate; to students' rights to associate, including student self-governance; and to a campus free from racism and anti-Semitism.”

They wrote that the long history of Israel and Palestine is a serious issue that warrants “our most thoughtful and respectful attention.”

“Perhaps in proportion to the understandable intensity and the deep sense of human justice and injustice with which these issues are entwined, they sometimes veer into rhetorical territory that dehumanizes and distances rather than engages,” the statement reads.

The statement concluded with Price and Kornbluth writing that the lines of politics, activism, trust and civility “cannot become so blurred that we lose our commitment to mutual respect.”

“We must guard against the danger that our passions obscure our common humanity, and we must remind ourselves that what injures any one of us injures us all,” the statement reads.

Duke SSI was originally recognized by DSG at their Nov. 10 meeting. However, DSG President Christina Wang, a senior, vetoed the recognition Monday after Duke SSI "singled out an individual student on their organization's social media account in a way that was unacceptable for any student group and appeared antithetical to the group's stated mission to be welcoming and inclusive to all Duke students, and educational in mission and purpose,” she wrote in a statement to senators.

Senators could have overruled Wang’s veto at their Nov. 18 meeting with a two-thirds majority Wednesday evening. Ultimately, there were three votes to override the veto, 37 votes to uphold it, 10 abstentions and 8 absent senators. 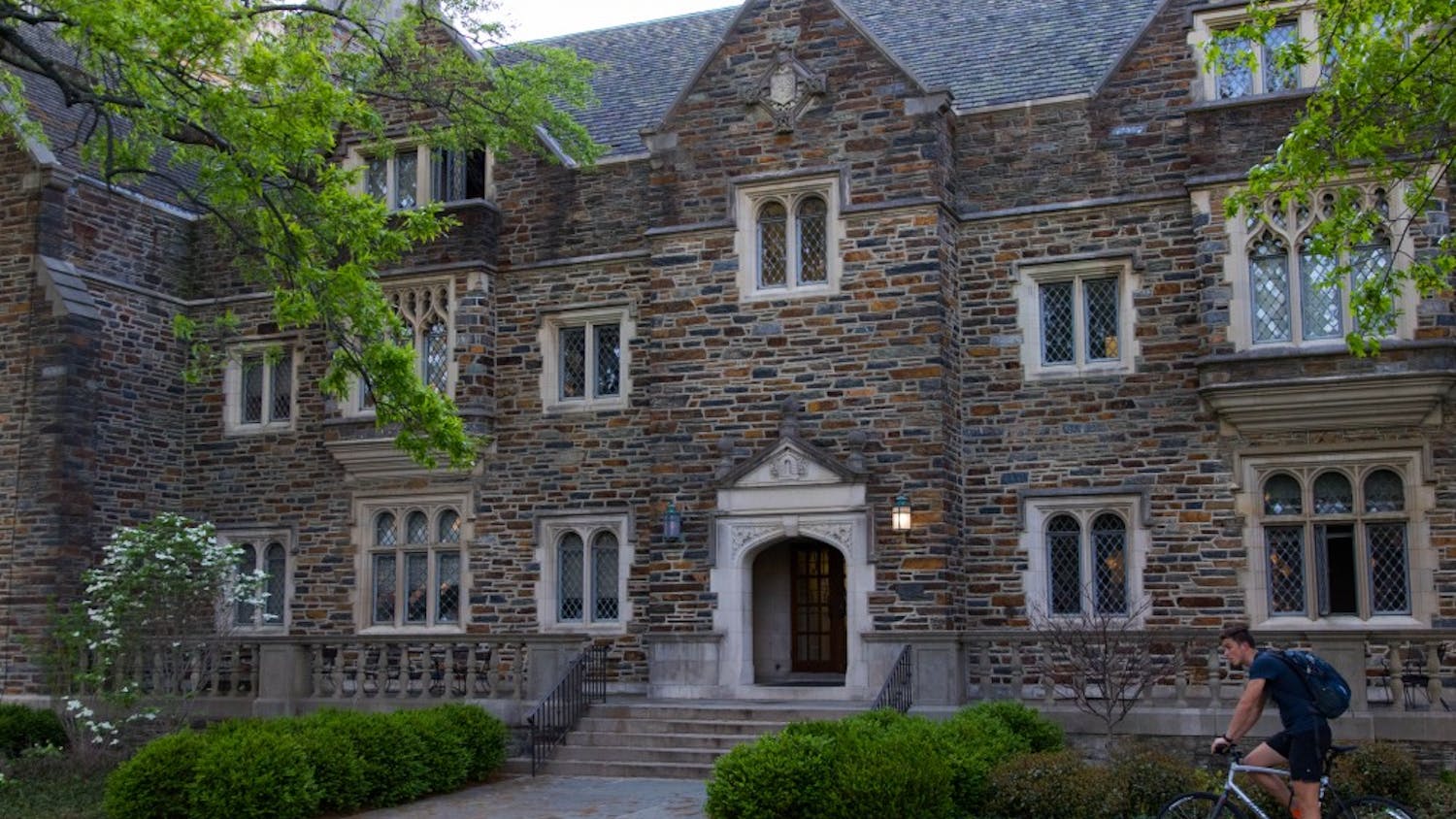 Leah Boyd is a Pratt senior and a social chair of The Chronicle's 118th volume. She was previously editor-in-chief for Volume 117.