On 'TWOPOINTFIVE,' Aminé experiments in fun

Aminé burst onto the scene in 2016 with his 5x Platinum debut single, “Caroline.” The Portland rapper was then tapped to be a member of the 2017 XXL Freshman Class with the likes of Playboi Carti, A Boogie Wit da Hoodie, and XXXTentaction. His debut album “Good For You” was released to critical acclaim in 2017 with hits like “Spice Girl” and “Heebiejeebies.” Aminé returned in 2020 with his sophomore album “Limbo,” featuring notable stars such as Young Thug, JID, Charlie Wilson, Slow Thai, Vince Staples, and Summer Walker.

In 2018, Aminé began a pattern of palate-cleansing projects with “ONEPOINTFIVE.” He described the POINTFIVE projects in a press release as “breaks in between albums where I give myself the freedom to make music without expectations.” He added that they are “the best of what comes from stream of conscious creation.”

“TWOPOINTFIVE” is an explosion of color — the cover art depicts Aminé’s head, warped and distorted, bursting into a splatter of neon colors. The project shows Aminé having fun and refusing to be boxed in creatively. The lead single “Charmander,” an unexpected hyperpop gem, signaled that he was going to be shaking things up on the project. With a chorus of pitched-up vocals over a bouncing, electronic beat, the track demonstrates Aminé’s desire for the unconventional and different.

In an interview with Billboard, Aminé explained, “I didn't really want to make anything too introspective and sad with this project. This was more for me to really have fun and dance, and have a really good time. And when we do these shows, I just can't wait to see the fans going crazy to it. It's going to be really fun.” He also commented that this project “taught [him] to not take [himself] too seriously when making music.”

The project begins with the immensely happy intro “YiPiYaY.” Like the intro off of “ONEPOINTFIVE,” the track starts off with a hilarious pep talk by internet personality Rickey Thompson. It establishes the message for the project: stop stressing, let’s have some fun. And that’s exactly what Aminé delivers on, fun.

Personally, I find it frustrating when critics frown upon music made for fun. The notion that music must have some deep lyrical message to have value is not only narrow-minded but objectively false. Music, at its most basic level, is meant to be felt and moved to. It’s why we still enjoy foreign music despite not understanding the lyrics. Music is evocative, generating feelings that we express kinetically through motion, ranging from headbanging to ballet. To reduce music down to only the intellectual is to strip music of its beauty and the artist their freedom. Anyways, I digress.

Following the intro comes the plucky, gyrating “Colors,” the confident and catchy “Neo,” and the percussion-heavy “OKWME.” Things then slow down with the wavy “Dididumduhduh,” the type of track you’d disassociate to at a party. Next is “Twisted!” which has one of my favorite beats off of the album. You cannot help but move to its fast-paced, gliding beat that is somehow both chaotic and smooth at the same time. The album finishes out strong with the groovy “Between The Lines,” the upbeat “Sh!t2luz,” and the heavily synthesized “meant2.”

I think the spirit of “TWOPOINTFIVE” is perfectly captured with the polar opposite yet subsequent tracks “Mad Funny Freestyle” and “Van Gogh.” The former is a breath banger (listen and you’ll understand) that hits hard over a piano-trilling, 808-heavy beat, while the latter is a bubblegum pop song that can be best described as cute. The contrast between hard and soft is exactly what Aminé is striving for.

What I find most impressive about this project is how every song showcases a different sound, a testament to Aminé’s incredible versatility as an artist. Moreover, in his choice of beats, Aminé departs from the traditional hip-hop sound and ventures into uncharted territory that at times borders on hyperpop. “TWOPOINTFIVE” is an exciting and enjoyable experiment in having fun. So turn the volume up, shut the blinds, and dance like no one’s watching. 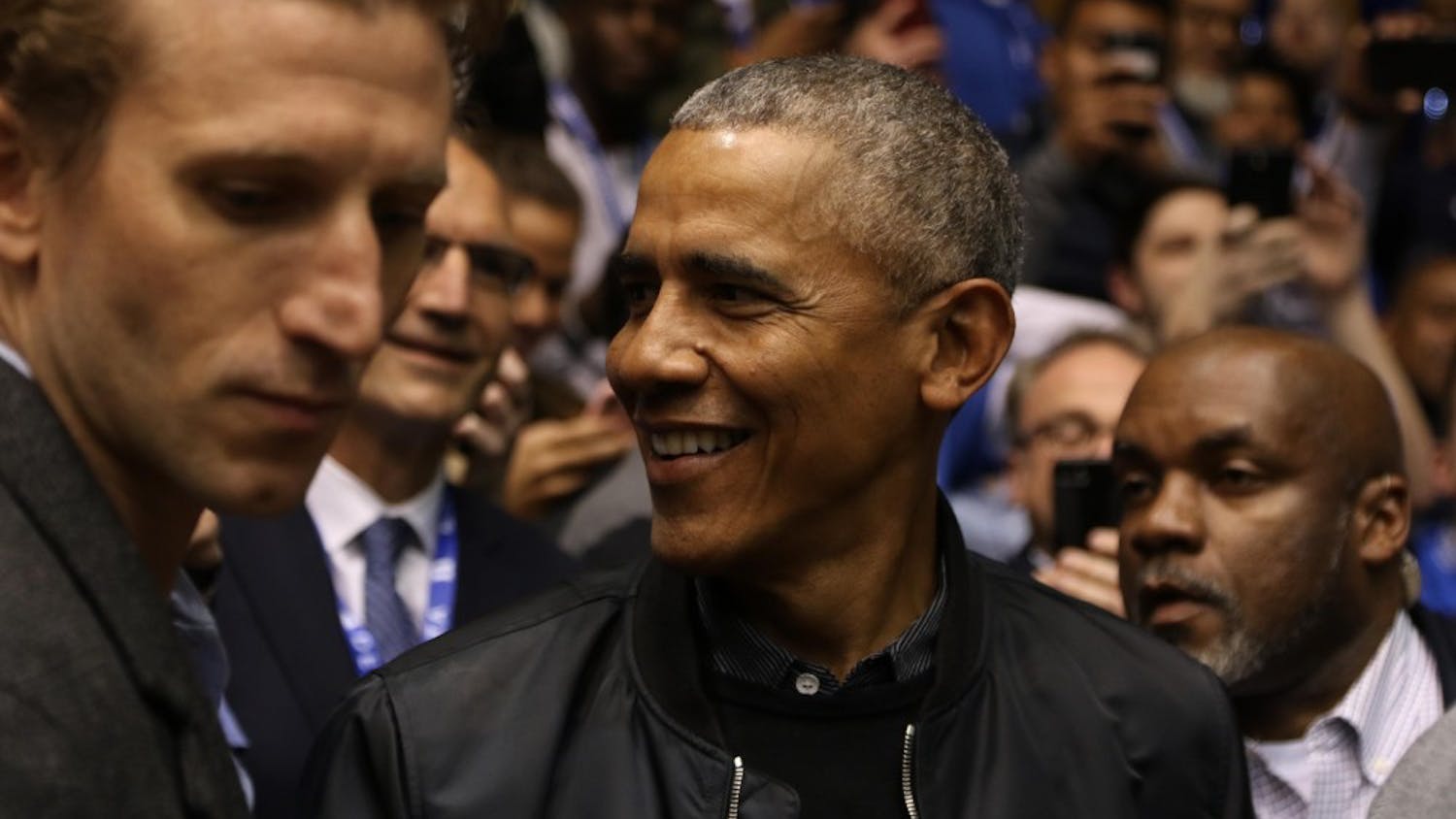 Share and discuss “On 'TWOPOINTFIVE,' Aminé experiments in fun” on social media.