'People should have a choice of the identity that they want to create here': How first-year students feel about QuadEx

Duke will be transitioning to a residential college system, starting with the Class of 2025. While first-years’ thoughts on the actual structure of the QuadEx program varied, many felt overwhelmed being the first class of students thrown into the system.

“My knee-jerk reaction is that I don’t like people telling me where to live,” first-year Vishal Jammulapati said. “Because freshman year is random on so many different fronts, I would like to have that ‘I could be anywhere’ decision for sophomore year.”

But Jammulapati noted that he was able to build a community in his dorm, Randolph, even though that was also randomly assigned.

“I don’t know what it would be like otherwise and we’re going to be the first group in this new system, so honestly, I think it would be good for building community. You’ll be continuing relationships,” he said.

First-year Jack Feldstein, who lives in Brown, had not heard about this housing change, due to the University’s lack of formal announcement, but said that “it actually sounds kind of cool.”

“I really like my people in Brown. We have a really good community, and I have a bunch of friends there. Some of my best friends are in Brown,” Feldstein said. “So I wouldn’t be super opposed [to the residential college system] because I’d still be with my friends.”

For first-year Jax Nalley, the “idea of staying with the same people consistently” through the new residential model is comforting.

“Maybe it’s just because I love my dorm, but it would be nice to keep that group as an anchor for my four years,” he wrote.

First-year Madeline Waterfield echoed that sentiment, adding that she looked forward to getting to know students in her dorm better.

“Maybe it would lead to more continued unity for the dorms,” she said.

Both Nalley and Feldstein said that the community-building aspect of the quads could also reduce the pressure for some students who rush a Greek or non-Greek selective living group in search of community.

Under QuadEx, the University will no longer provide dedicated section housing for Greek and non-Greek selective living groups after the 2022-23 school year.

Even though Jammulapati wasn’t planning on rushing an SLG, “now I probably wouldn’t, knowing that it wouldn’t be on campus. Like [dedicated section housing] is why I would join it—to build an on campus community,” he said.

But even with the benefits of QuadEx, students are also concerned that the residential college system will be too restricting.

“People you live with are kind of built-in friends for you, so if you don’t join a frat or SLG, then you kind of are stuck in a way with those same friends. And sometimes it’s good to branch out,” Feldstein said. ​​”My only concern is that you’re not going to meet a lot of new people that way.”

Jammulapati pointed out that “you might get a tighter network of people you know, but it’s not going to be as broad as it could be if you weren’t locked into one house.”

First-year Marilyn Perez shared similar concerns about the residential college system making students feel “stuck.” Perez thinks that students should have greater choice over who they will live with.

“We’ve already met these people, and we want to meet more people as well,” Perez said. “And if we’re just stuck with the same people, we don’t really have that chance to explore. What if you didn’t like your roommate or your hallmates?”

While first-year Vibhav Nandagiri sees the merits in reducing selectivity by getting rid of SLG and Greek organizations’ housing, he also feels like “people should have a choice of the identity that they want to create here. It seems like those choices are disappearing,” he said.

While Nalley isn’t opposed to the change, he still has questions about the details and logistics of the system, including how different dorm capacities will affect how East Campus residence halls are linked to West Campus quads. 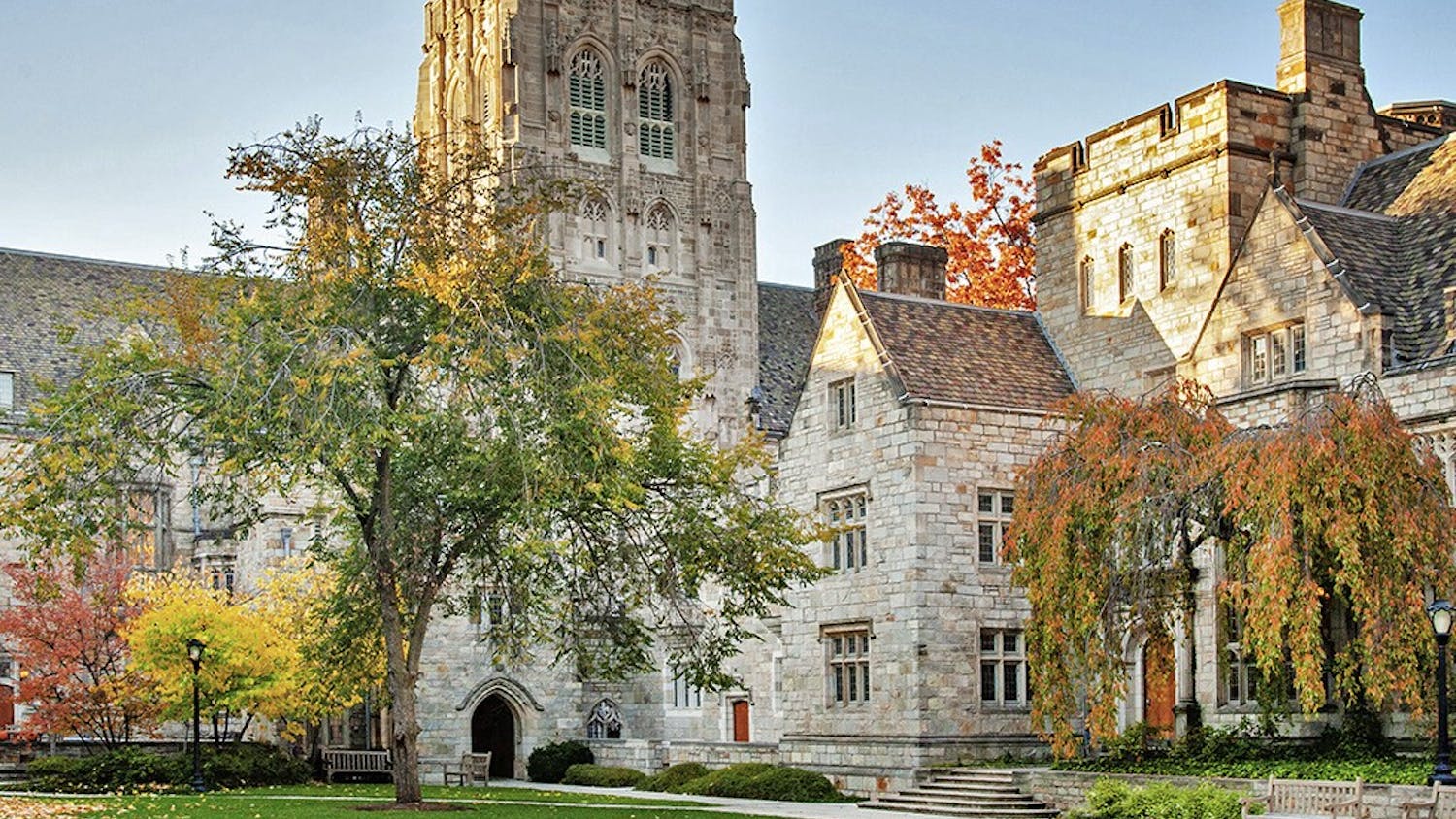 Jammulapati and Nandagiri’s biggest question is why Duke chose to start QuadEx in the middle of the fall semester instead of before the Class of 2025 arrived on campus.

“Obviously they had to start somewhere, there had to be that first year. Not too happy that it’s our year, because that throws more things into the mix and things are already uncertain,” Jammulapati said. “But why now? It’s literally first semester, we’re just starting to get to know people, and now they’re letting us know that we’re going to be living with these people.”

The two also said that there was some anxiety in being the inaugural class of QuadEx. Duke has expressed a goal of making sure each quad “will develop its own identity, traditions and social events.”

“But it’s also pretty cool,” Nandagiri said. “It’s definitely a lot of pressure to be the first class to get these quad communities going. Whether we will embrace that challenge or not is yet to be seen.”

But it wasn’t just the components of QuadEx that received some criticism. The name did, too.

“On the record here, I’m just going to say that I am not a fan of the QuadEx terminology,” Jammulapati said. “It sounds very manufactured.”

Madeleine Berger is a Trinity sophomore and a university news editor of The Chronicle's 117th volume.

Share and discuss “'People should have a choice of the identity that they want to create here': How first-year students feel about QuadEx” on social media.