When Bulgarian soldiers ransacked an Eastern Orthodox monastery in Greece on March 27, 1917, they allegedly took the ancient manuscripts housed in its library, three of which are currently stored at Duke's Rubenstein Library.

The Eastern Orthodox Church wants them back.

Alex Karloutsos, a reverend and assistant to the archbishop of America, said the Church seeks the return of the documents to the Theotokos Eikosiphoinissa Monastery—also known as the Kosinitza Monastery—in Kormista, a small village in northern Greece, where they will be preserved and protected.

“It’s a very painful thing when we get robbed of our cultural and spiritual legacy,” Karloutsos said, adding that “these manuscripts are priceless to us.”

George Tsougarakis, the lawyer who represents the Church in cases regarding manuscripts, claimed that the three Byzantine-era manuscripts were part of a collection that was illegally removed from the monastery by Bulgarian troops in March 1917.

Duke acquired the three manuscripts, which are catalogued as Greek MS. 1, Greek MS. 13 and Greek MS. 60, over the next six decades—respectively in 1931, 1950 and 1973. The manuscripts in question are now housed in the David M. Rubenstein Rare Book and Manuscript Library.

Tsougarakis said that he first contacted Duke about the manuscripts on behalf of the Church in 2015. The University is still in the process of reviewing their claim.

“We have submitted our evidence, which we find very compelling,” he said. “Duke is in the process of reviewing our evidence and conducting its own investigation to determine the provenance of the manuscripts.”

Tsougarakis said that by “Duke’s own admission,” the Kosinitza Monastery used to own the manuscripts, referencing provenance details included in the online catalogue.

Karloutsos noted that though the University has taken the time to seriously consider the Church’s claim, they “haven’t been overwhelmingly supportive of the idea” of returning the manuscripts.

Kristen Brown, Duke's associate vice president for news and communications, declined to comment on the Eastern Orthodox Church’s request, or any other specific claim, in an email to The Chronicle.

She did, however, explain the process through which the University evaluates claims made regarding items in the library’s collection, noting that the goal is to “understand the item’s history and how it arrived in our collection.”

The first step is for a Duke Libraries staff member to reach out to representatives from the organization who made the claim, Brown wrote. The library staff will then conduct its own investigation into the provenance of the item, occasionally contacting outside counsel to conduct further research and to seek advice on how to better understand the claim.

“Duke wants to be a responsible steward of the materials it holds, and so we want to ensure that we have as much factual information as we can before making any decisions about items that may affect access for researchers or the long-term safety and integrity of the materials,” Brown wrote.

This is not the first time the University has had to deal with a claim regarding a Byzantine-era manuscript.

In 2015, Duke returned another 11th century Byzantine manuscript to the Holy Monastery of Dionysiou on Mount Athos in Greece after Greek officials presented Duke with evidence that the manuscript had been stolen from the Greek monastery in the 1960s, according to a Duke Today press release. When Duke officials purchased the manuscript in 2011, they were unaware of the theft, they said.

“As a cultural institution, it’s important to make sure that culture and heritage is maintained and preserved,” said Andy Armacost, curator of collections and head of collection development at the Rubenstein Library, in the 2015 press release. “We had no indication when we purchased the manuscript that it had been stolen, and we’re happy to make things right.”

In addition to submitting claims to Duke, Tsougarakis also contacted Princeton University, New York's Morgan Library & Museum and the Lutheran School of Theology at Chicago to request the return of manuscripts.

The Lutheran School is the only one to have returned a requested manuscript since Tsougarakis first made the requests, he said.

Tsougarakis filed a lawsuit against Princeton in December 2018 after the university refused to return the allegedly "stolen" manuscripts.

Regarding why the Church has not yet filed a similar lawsuit against Duke, Karloutsos said the Church “hope[s] to avoid litigation.”

“We don’t want to file a lawsuit unless we’re forced to. We were forced to in the Princeton case,” Tsougarakis said. “We are hopeful that negotiations are ongoing with Duke and we want Duke to do the right thing.” 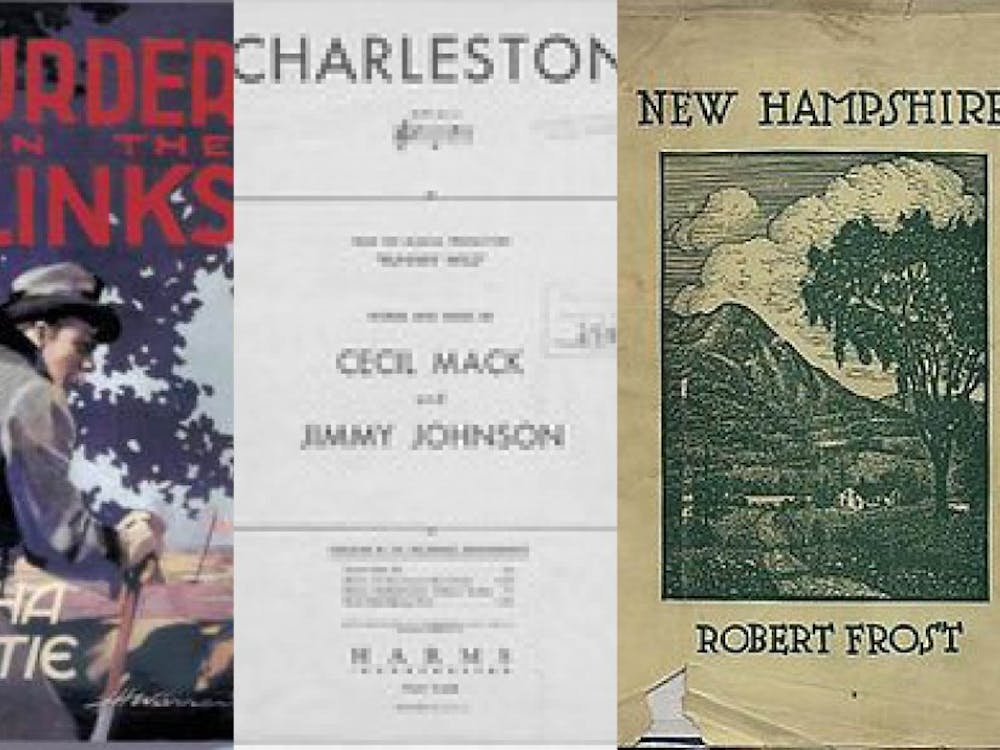 "The woods are lovely, dark and deep / But I have promises to keep / And miles to go before I sleep / And miles to go before I sleep." Aside from being an exhausted refrain for caffeinated, cramming college students, this is the closing passage of the 1923 poem "Stopping by Woods on a Snowy Evening" by Robert Frost. The poem, and all other U.S. works published in 1923 or before, just joined the public domain—20 years late. 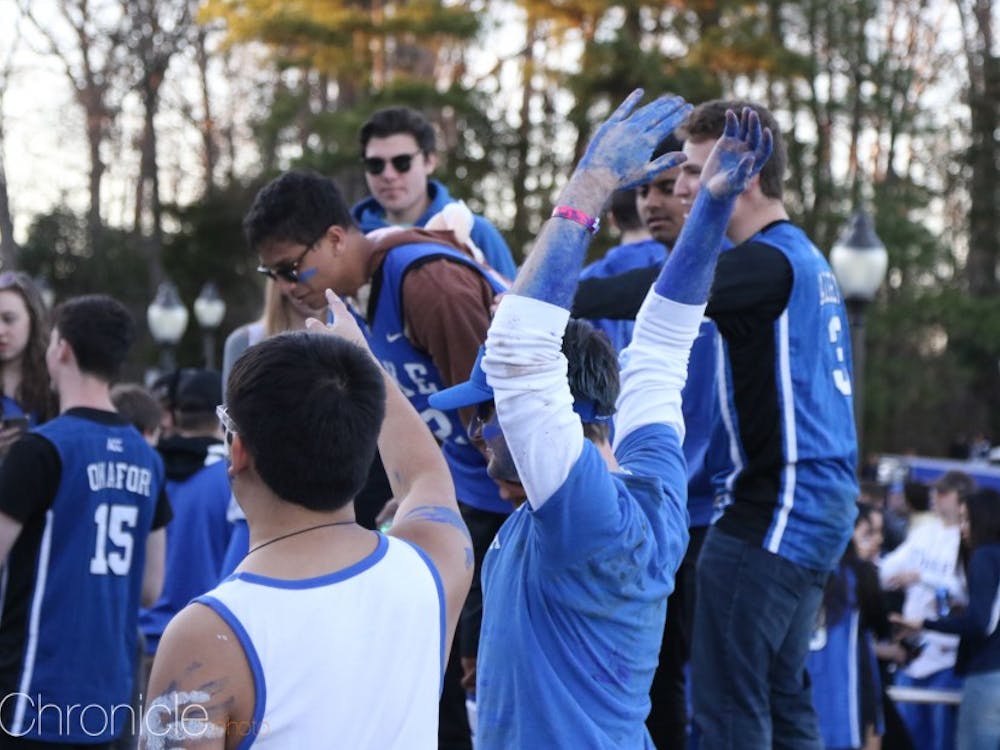 In the first marquee men’s basketball game at Cameron Indoor Stadium since the Carolina walk-up line devolved into a drunk mob, security in Krzyzewskiville looked quite different than what undergraduate fans were used to. 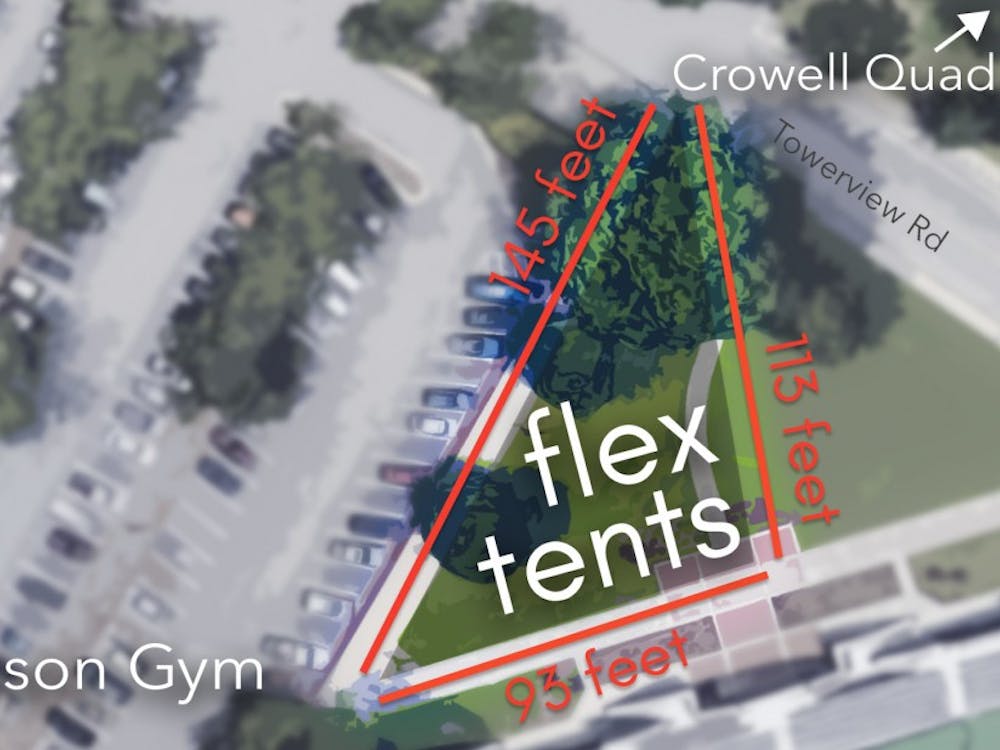 In the aftermath of a walk-up line disaster last year, Krzyzewskiville is getting bigger.