The acts for the 2016 LDOC were announced last week without the pitiful fake-out video of last year and caustic Yik Yak student tirades. There are a wide slough of student opinions on the lineup ranging anywhere from “At last, someone good” to “Yay, diversity” to “Seriously another bad year” to first-years’ “Is LDOC an instrument?” No matter your opinion on the LDOC lineup, Recess gets the skinny on the artists so you can get a little more hype about the upcoming concert. 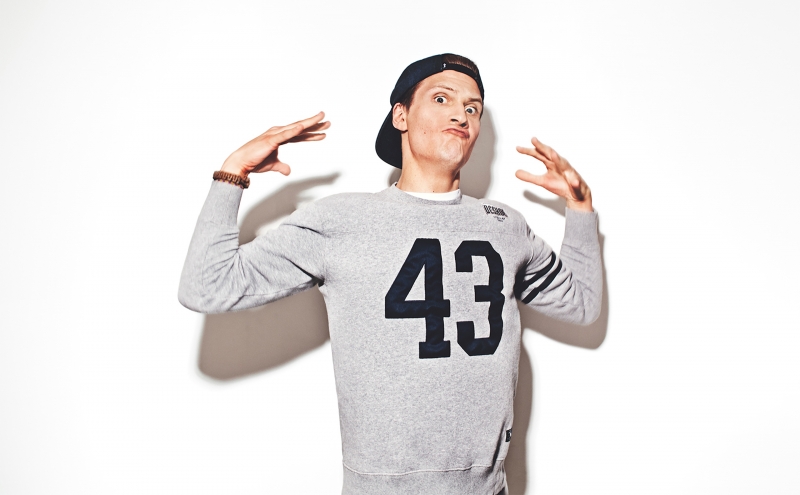 Up-and-coming DJ Matoma is bringing his Norwegian brand of tropical house to the LDOC stage. Matoma has mixed tracks from the likes of Jessie J, Coldplay, Jay-Z, Enrique Iglesias, Nico & Vinz and the Notorious B.I.G., whose track “Want That Old Thing Back” Matoma remixed and renamed as “Old Thing Back.” “Old Thing Back” became Matoma’s breakout hit in Norway and across Spotify. Let’s just say, he’s a big deal in Europe and should be one here, soon. Tropical house is a type of electronic dance music that has a more upbeat and chill vibe to its track—sorry, no booming, quad shattering beats this LDOC. This sub-sub genre of deep house makes use of instruments such as pan flute, marimba, steel drum that give the music its characteristic island-y feel. Think more Kygo and less David Guetta or Avicii. Matoma will be stopping at Duke during his North American tour, and his signature remixes will offer Duke a great taste of tropical house. 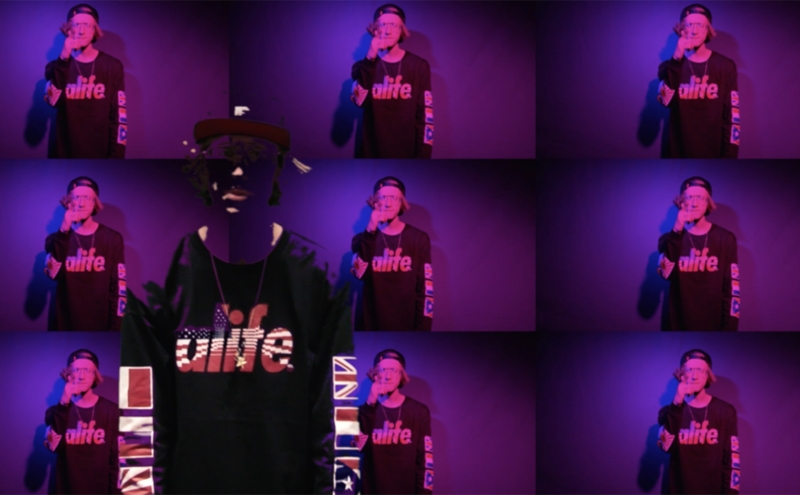 Wes Walker is, according to his SoundCloud bio, an artist, rapper, producer, vinyl disc jockey, master of ceremonies, part-time baller and full-time shot caller. I think that says a lot. Known for his college party anthem “Jordan Belfort” featuring fellow college rapper Dyl, Walker started his career as a signed artist for Atlantic Records in 2015 and went on tour with College Weekly last fall. Last year, he also released his first mixtape “Next Rookie of the Year” and is producing new tracks for an expected upcoming record release. Walker is currently a junior at Temple University studying Media Studies and Production along with Media Business and Entrepreneurship. He’s driven, ambitious and yes Dukies, you can add him on LinkedIn. Expect to see rap/EDM/trap hybrids coming from Walker this LDOC that’ll knock your salmon shorts off. 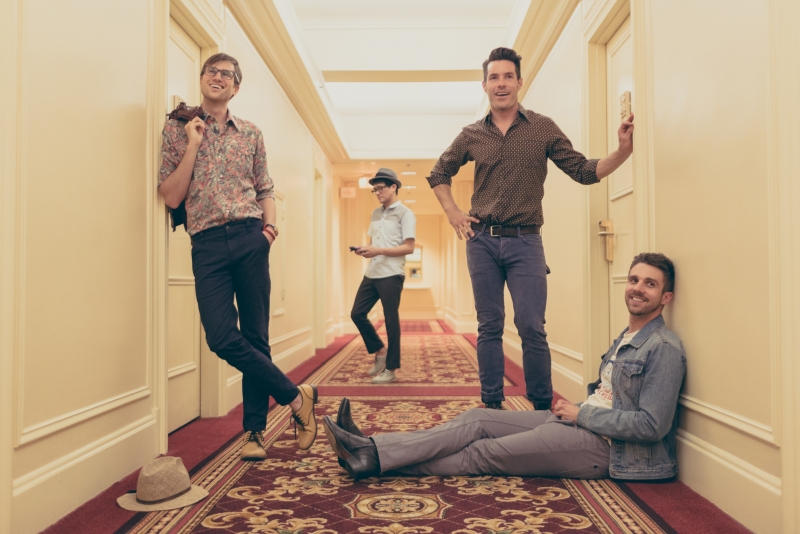 Saint Motel offers a more alternative and indie pop/rock sound to this LDOC lineup. Formed in 2009 in Los Angeles, the band’s music style ranges from songs you groove out to, inside, bundled in blankets on a winter’s day to the jazzy and upbeat that inevitably lead to gyrating your body silly. A/J Jackson’s cool voice anchors every track leading to music that the band hopes people will “listen to without their pants.” Their hit “My Type” scaled alternative music charts and radio stations alike worldwide over the past two years. A few members of the band met while they were in film school at the University of Southern, and much of their work is accompanied by stunning visuals in their music videos and album art. It’ll be interesting to see if Saint Motel integrates any visuals during their sure-to-be killer performance. Good job, LDOC committee. Good. Job.

'Sigma cinema' and why he’s literally me 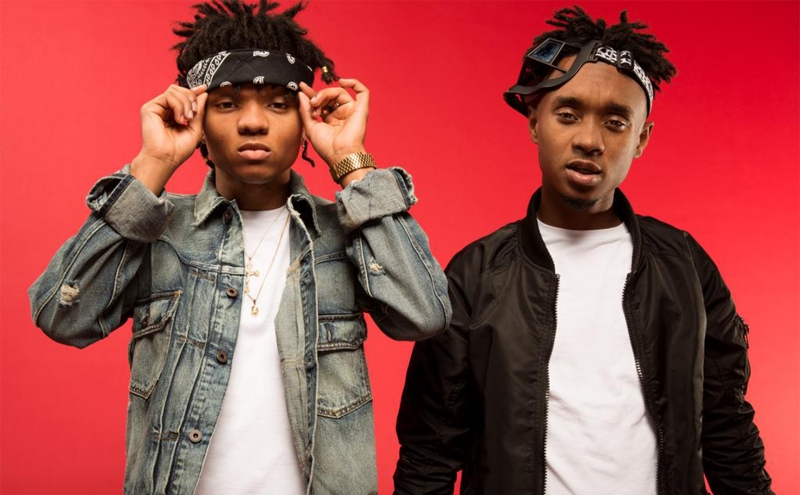 From the people I’ve talked to, Rae Sremmurd (pronounced Ray-Shrim-er) is polarizing. Usually if you’re not totally feeling a song or an artist you can appreciate the music and bop along. However, I’ve found either you’re in the camp that is totally psyched or you’re in the camp that feels like you can’t relate to their music at all. Regardless, the brother duo Khalif “Swae Lee” Brown and Aaquil “Slim Jxmmi” Brown is one of the more mainstream artists in the lineup who are sure to bring a lot of energy to the stage and the event. Coming from a rough upbringing, the duo started out performing at parties around their town of Tupelo, Miss., and eventually caught the attention of “106th & Park” on BET where they had their breakout performance. From this exposure, they eventually signed to Mike WiLL Made-It’s production team that has worked with Rihanna, Jay Z, and Kanye. The name Rae Sremmurd is each word in Mike WiLL’s production company EarDrummer spelled backwards. Rae Sremmurd has accrued a BET Award for their song “Throw Sum Mo” ft. Nicki Minaj and Young Thug and secured two platinum singles “No Flex Zone” and “No Type.” Even if they aren’t your cup of tea, the duo will not lack in charisma on stage.