Journalist and former professor Susan Tifft passed away Thursday morning at her home in Cambridge, Mass. after a two and a half year battle with uterine cancer. She was 59 years old. 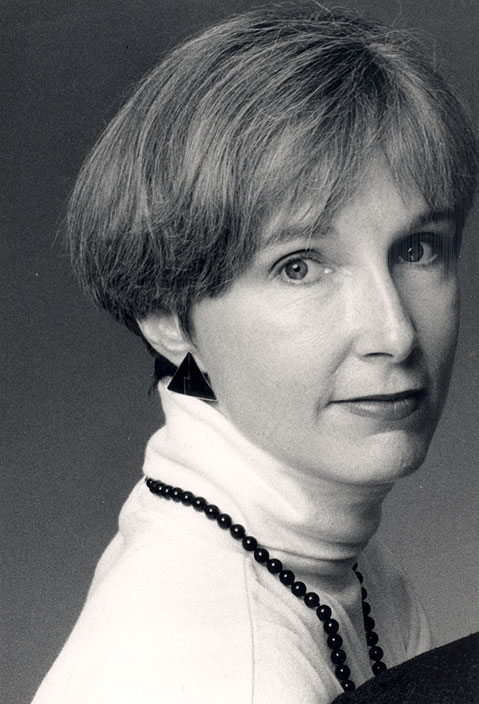 Tifft, Trinity ‘73, returned to her alma mater as the Eugene C. Patterson professor of the practice of journalism at the Sanford School of Public Policy, a position which she held for nearly a decade. She also served as an adviser to The Chronicle as a member of the Duke Student Publishing Company Board. Last year, the Sanford Institute established the Susan Tifft Undergraduate Teaching/Mentoring Award in her honor.

Students remembered her for her warmth and wit in the classroom, even as she underwent painful cancer treatments.

Before beginning her teaching career, Tifft was a writer and editor at Time Magazine and co-authored critically-acclaimed histories of two newspaper dynasties—the Binghams of Louisville and the Ochs-Sulzberger clan of New York City—with her husband of 25 years, Alex Jones.

Tifft chronicled her struggle with cancer in an online journal.

Share and discuss “Former professor Susan Tifft passes away at 59” on social media.

Peter Jackson's 'The Beatles: Get Back' is a joyous look at The Beatles' final years