The Blue Devils are ranked for the first time since January 2022.

After strong nonconference results and three consecutive wins to open ACC play, including an upset over the No. 6 team in the country, Duke once again has a number next to its name.

The Blue Devils are ranked No. 19 in the Week 9 AP Poll, debuting Monday after an eight-game win streak dating back to Nov. 27. Duke had received votes in every poll this year, but a 3-0 start to the conference schedule with wins over two teams that have combined for four of the past five ACC regular-season and tournament titles (N.C. State and Louisville) pushed it into the top 25. The jump marks the Blue Devils' first appearance in the rankings since the 2021-22 season, when they peaked at No. 15 before tumbling out of the poll for good at the end of January 2022.

Duke's entry comes on the heels of a landmark week for head coach Kara Lawson's squad. Following an eight-day holiday break, the Blue Devils (13-1, 3-0 in the ACC) went on the road Thursday and toppled then-No. 6 N.C. State 72-58. On Sunday, Duke added another resume-builder with a 63-56 victory at home against Louisville.

The Blue Devils currently rank eighth in NET, with a 3-1 record in Quad 1 games and 4-0 mark in Quad 2, and No. 23 in Her Hoop Stats Rating, including the eighth-best defense in the country. According to HHS, Duke has played the fourth-toughest schedule among ACC teams so far, separated from a tie for the second-toughest by a negligible margin.

After their perfect start to ACC play, the Blue Devils next head to Winston-Salem, N.C., Thursday for a 6 p.m. tilt against Wake Forest. 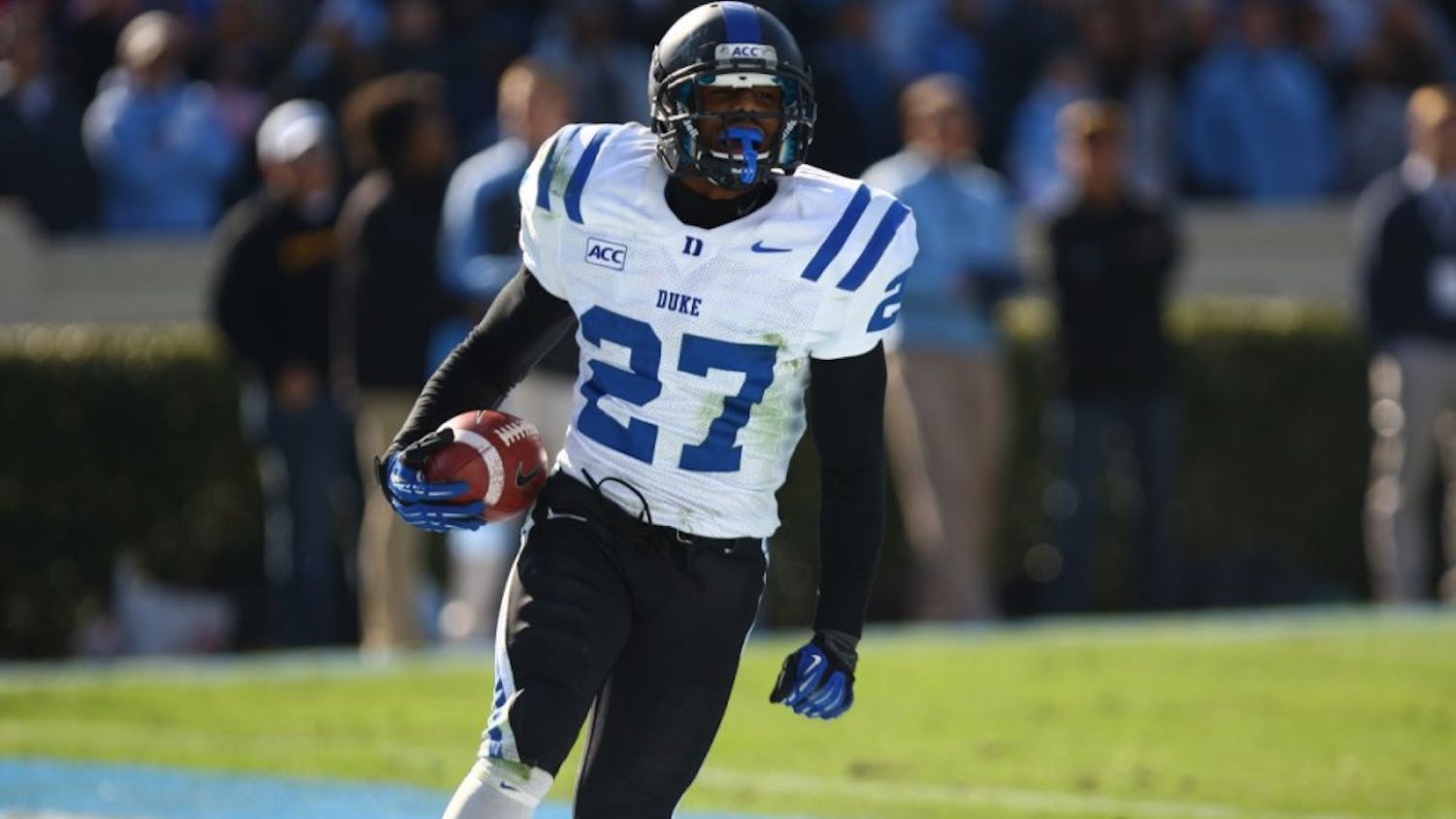 To build a home