The vigil will take place at Goodson Chapel from 7-8 p.m. Thursday. Junior Ashley Bae, vice president of Services and Sustainability, presented a budgetary statute to allocate $110 for the event, which senators unanimously approved.

Senior Swetha Rajagopal, vice president of Durham and Community Affairs, presented a statute to create a Mobility at Duke Committee, a semester-long DSG project. The committee is aimed at “understanding the mobility needs of the Duke community and developing actionable proposals to expand accessibility, quality and modalities,” according to the statute.

The statute mentioned a need to understand the “desires for mobility between Duke and Durham.” According to Rajagopal, the committee’s scope could include bike paths, sidewalk accessibility, and transportation into Durham.

The decision to create a committee out of the Mobility at Duke project came from the desire to “have non-DSG partners working on this project with us,” Rajagopal said.

She added that the institutionalization of Mobility at Duke as a committee ensures that the committee can be reinstated year after year, and allows for ad hoc committee chairs who can present more officially to the Senate. 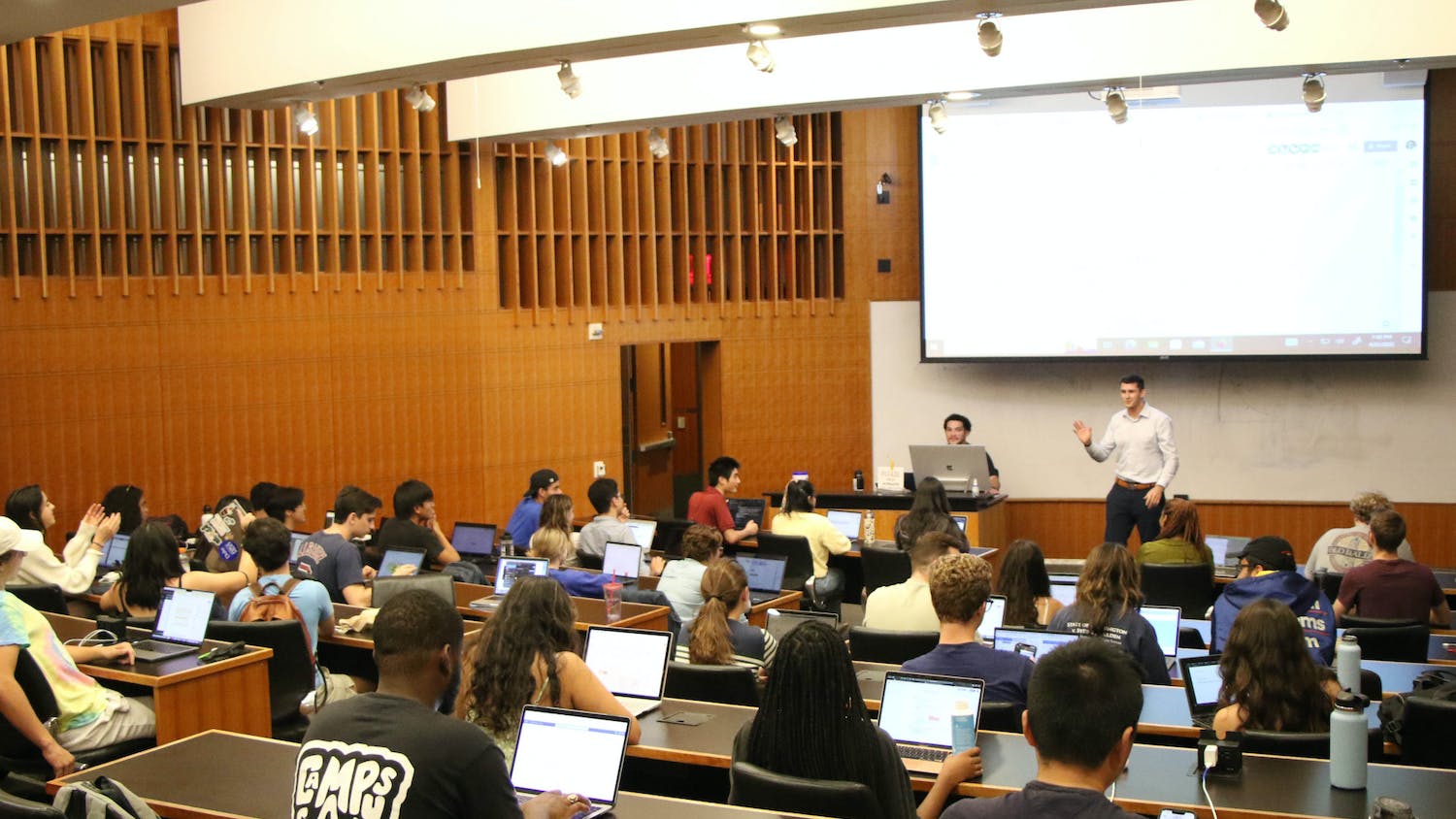 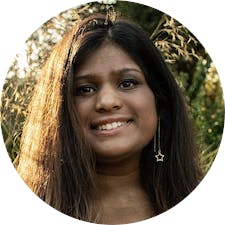