The Class of 2026 voted for first-year senators from Oct. 5 at noon to Oct. 6 at noon, with 539 students participating — this yields a voter turnout of over 30%.

This year's first-year elections saw new reforms that sought to clarify the election process and increase DSG's transparency, including shadowing Senate meetings, observing committee meetings, and an increased number of information sessions. The election and at-large application deadlines were also pushed back. 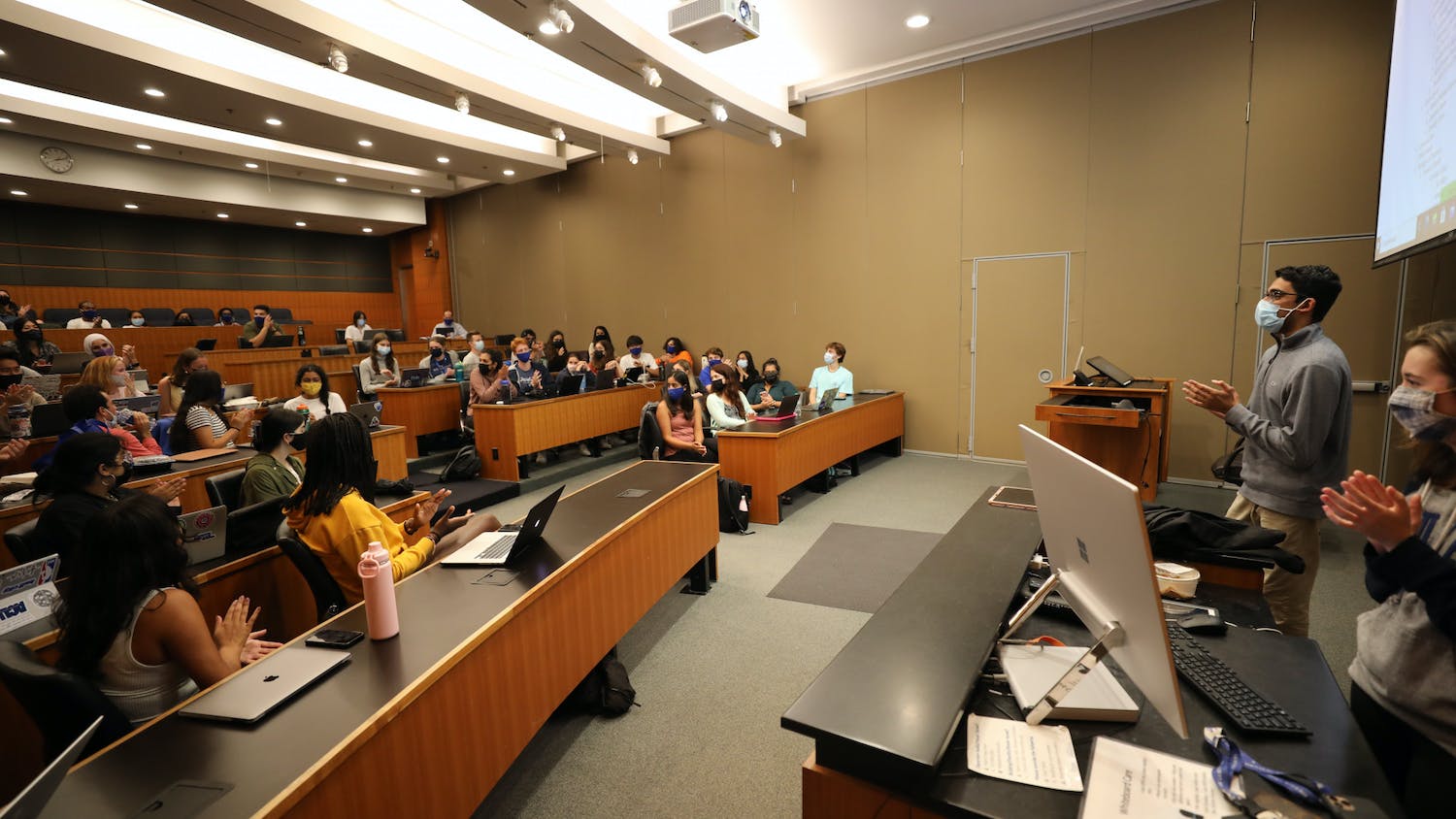