President Joseph Biden announced last month that the federal government would cancel up to $20,000 in federal student loan debt for those who qualify. But while the forgiven debt is exempt from federal tax, North Carolina’s Department of Revenue has clarified that the forgiven debt is still “considered taxable income” by the state.

Biden’s plan will forgive up to $10,000 in debt for those who did not attend college on a Pell grant and $20,000 for those who were Pell grant recipients. Forgiveness only applies to individuals earning less than $125,000 a year, or $250,000 for married couples or households. The plan will also extend the pause on student loan payments through Dec. 31 and will allow borrowers to cap repayment for undergraduate loans at 5% of their monthly income.

North Carolina is one of 13 states where debt forgiveness may be considered taxable income. However, some states, such as New York and Hawaii, have already announced changes to their laws to exempt the debt forgiveness from state taxes.

30% of Duke students take out student loans and graduate with an average student debt of $24,219. The median federal loan debt at graduation for Duke students is $13,500, and 12% of students received a Pell Grant.

Student loan forgiveness is currently exempt from federal income tax due to Section 108(f)(5) of the Internal Revenue Code, a provision adopted by Congress as part of the American Rescue Plan Act.

Currently, the General Assembly has monthly non-voting sessions scheduled through December, with a new legislative session set to start in January 2023 following elections in November 2022. 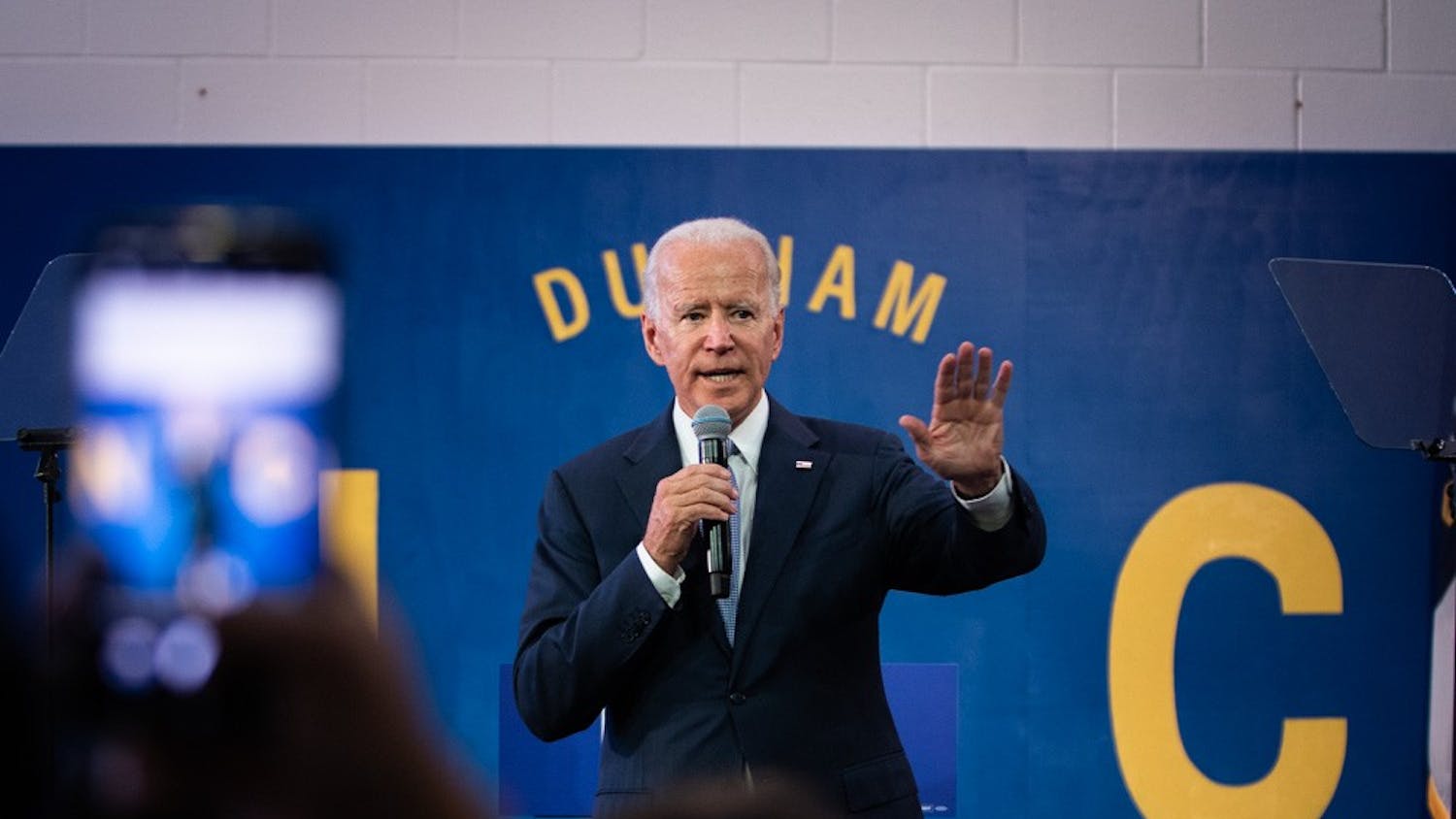