A federal judge ruled Wednesday that North Carolina’s general ban on abortions after 20 weeks of pregnancy can legally be enforced.

U.S. District Judge William Osteen lifted the injunction preventing enforcement of three North Carolina statutes that prohibit pre-viability abortions. The court decided to vacate it because it was based on Roe v. Wade, which was overturned in June.

“Neither this court, nor the public, nor counsel, nor providers have the right to ignore the rule of law as determined by the Supreme Court,” Osteen wrote in the court order.

This move reverses his 2019 ruling that halted enforcement of a ban on abortions after the 20-week mark, a ban that’s been on the books for nearly five decades. Now he says that the Supreme Court’s decision to overturn Roe v. Wade erased the precedent and legal foundation for his previous decision.

“Leaving the injunction in place wrongfully heightens confusion because to do so is misleading as to the effect of Dobbs,” the court order read.

Osteen wrote that the injunction was entered “under the authority of Roe and Casey,” and argues that because both cases have been overturned by Dobbs, “the power to regulate abortion has been returned to the states,” making the injunction unlawful.

North Carolina Attorney General Josh Stein, a Democrat, has previously said that he and other prosecutors, including Durham County District Attorney Satana Deberry, will not bring criminal charges based on the 20-week abortion ban.

There is “no indication that modifying or lifting the injunction would have any effect on the statute’s enforcement,” his office wrote in an August brief.

Republican leaders in the General Assembly asked Osteen to reinstate the ban in a July 27 friend-of-the-court brief.

The decision goes against the requests of all named plaintiffs and defendants in the 2019 case, including Planned Parenthood, North Carolina doctors, district attorneys, and the attorney general's office, who filed briefs requesting that the Judge let the injunction remain in place.

What is the history of the 20-week abortion ban?

The 20-week abortion ban has been statutory law in North Carolina since 1973, prohibiting abortions after the first 20 weeks of pregnancy. It granted exceptions for medical emergencies after 20 weeks.

However, the law has not been enforced since 2019. North Carolina has allowed abortions until “fetal viability,” which is the point where a human fetus can survive outside the uterus and generally occurs between 23 and 24 weeks.

The future of North Carolina’s reproductive rights laws depends on the legislature's makeup after November’s elections. Republicans hold the majority in both chambers of the Legislative branch, but Cooper maintains the power to veto laws passed by the General Assembly. The protections of reproductive rights could come down to whether Republicans gain the five additional seats needed for a veto-proof supermajority. 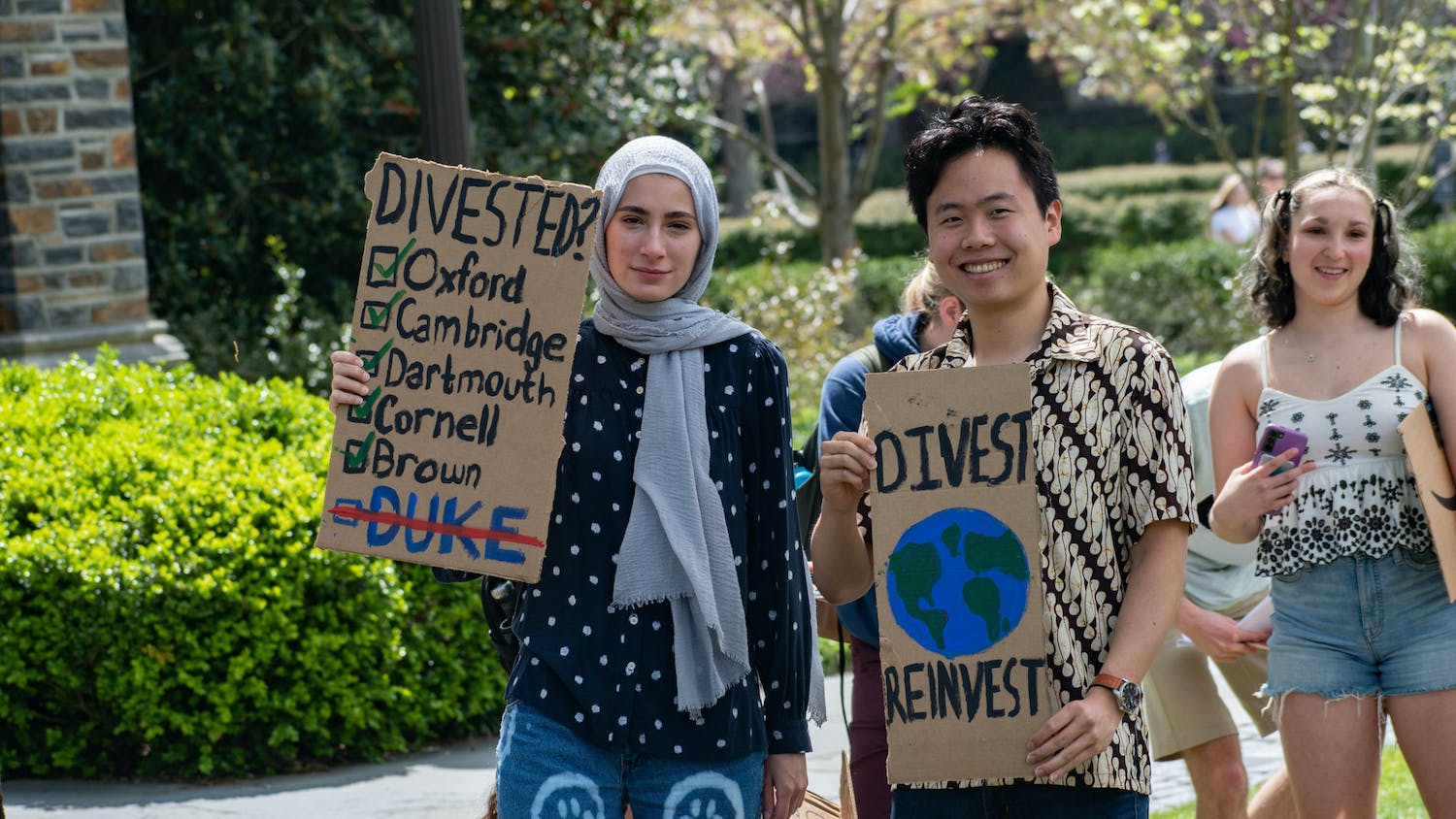