Nugget was diagnosed in March, but had “not been feeling well in recent days,” Upchurch wrote in an email to The Chronicle.

She collapsed Thursday morning and Upchurch drove her to the vet to be euthanized.

The duo promenaded through Duke’s campus beginning in 2012, visiting almost every day since Upchurch retired from the Durham Herald-Sun in 2016. Often, students found them near the Brodhead Center and chatted with Upchurch as they pet Nugget.

"Nugget loved coming to campus each day. She loved you all, and so do I," Upchurch added.

Over the years, Upchurch has befriended many students. In 2019, he told The Chronicle that he estimated he had come to know roughly 2,000 students through Nugget.

He often asked to take pictures with students and Nugget, then printed the photos and stored them in a filing cabinet at home. He also regularly emailed photos of Nugget to a lengthy student email list.

“She’s not officially a therapy dog, but in actual practice, I’d say she’s providing therapy,” Upchurch told The Chronicle in 2021. “Some students tell me they get more therapy from Nugget than from the Wellness Center.”

Nugget would have turned 12 in July.

Editor's Note: This story was updated Thursday afternoon to include additional comment from Keith Upchurch. 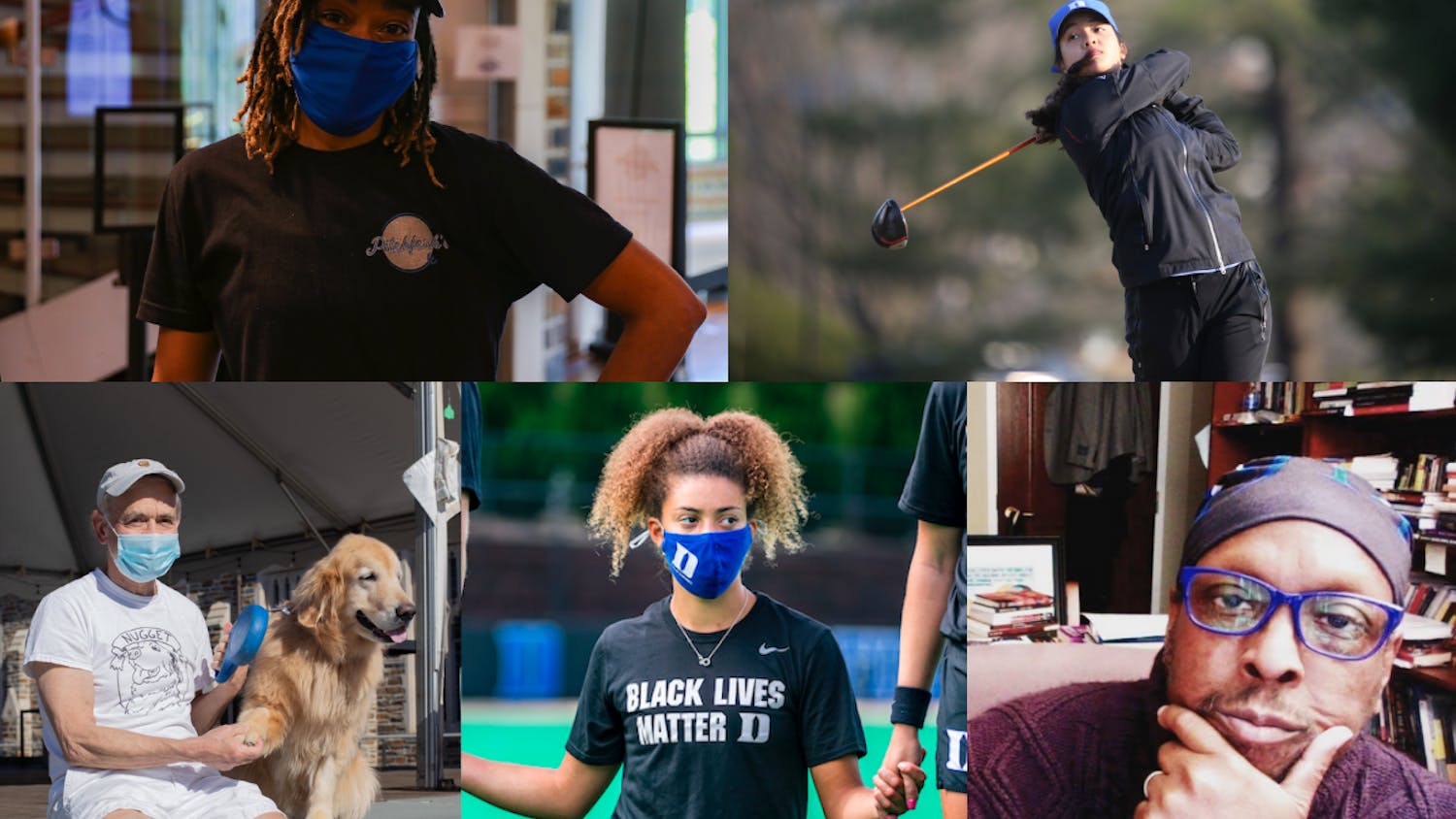