OPINION  |  LETTERS TO THE EDITOR

letter to the editor

Ok so here’s the thing. UNC played better than we did, and they deserved to win that game. Do I hate that we lost? No… Do I hate that UNC won? Absolutely.

They think that means they have something on us, because they won a game. But ALL they have is a game. When they were losing most of their games, they left the stadium. They stopped watching, and rooting for their team. They hid their jerseys in the back of the closet and they called for crucifying their new coach.

So let them have a game. We have family. We have brotherhood. We have a home. We have Coach K. We have many reasons to celebrate. A future to look forward to. One banner to hang and more to keep working for. The whole post season. A new coach molded in the shape of his mentor, and the best damn assistant coaches to help him. A loaded roster for next year. Our legacy.

Let them dance over flames (let them burn down Franklin Street). Let them pull out the team jerseys they stopped wearing earlier this year. Let them praise their coach who has temporarily saved himself from their clutches. Give them the ceiling and the roof.

We’ve got a home.

Come back to Cameron 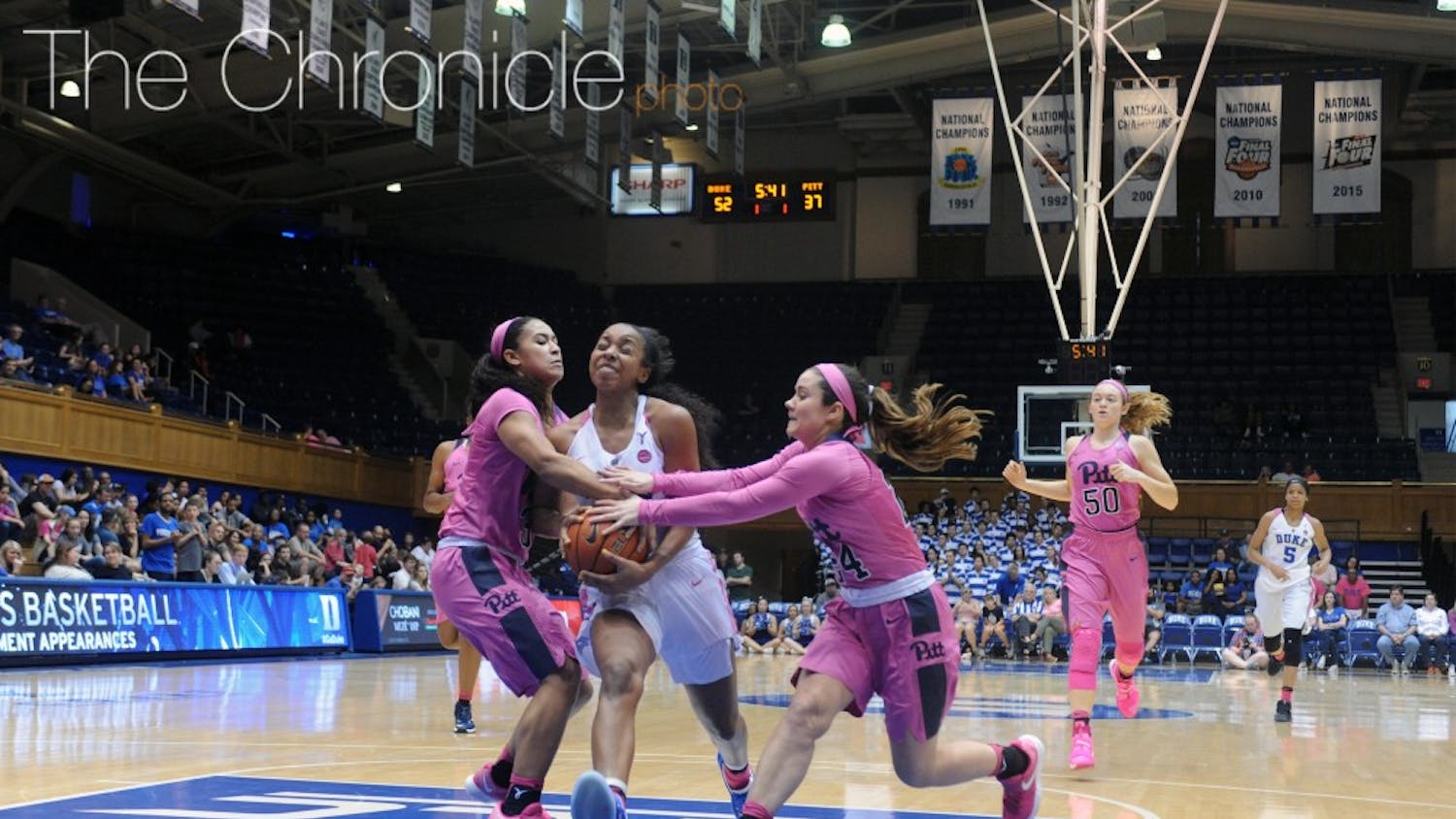