As the men’s basketball season rolls on, the contenders are starting to separate themselves.

With Duke on break until Tuesday’s matchup with Georgia Tech, the latest episode of Cameron Chronicles delves into the general college landscape.

Host Max Rego sat down with Patrick Felts, the founder and director of the Student Media Poll, a venture consisting of student journalists nationwide that ranks the top 25 teams in football, men’s basketball and women’s basketball. Felts is a sophomore at Indiana University, and a former sports football and women's basketball beat for the Indiana Daily Student.

The two discussed Felts’ initial goals for the Student Media Poll and what he has planned for the future, as well as the landscape of the men’s game through nearly two months of play.

Make sure to subscribe to our feed on Apple Podcasts, Spotify and Stitcher so you can get your episodes delivered right to your device. Stay tuned for more episodes throughout the season. 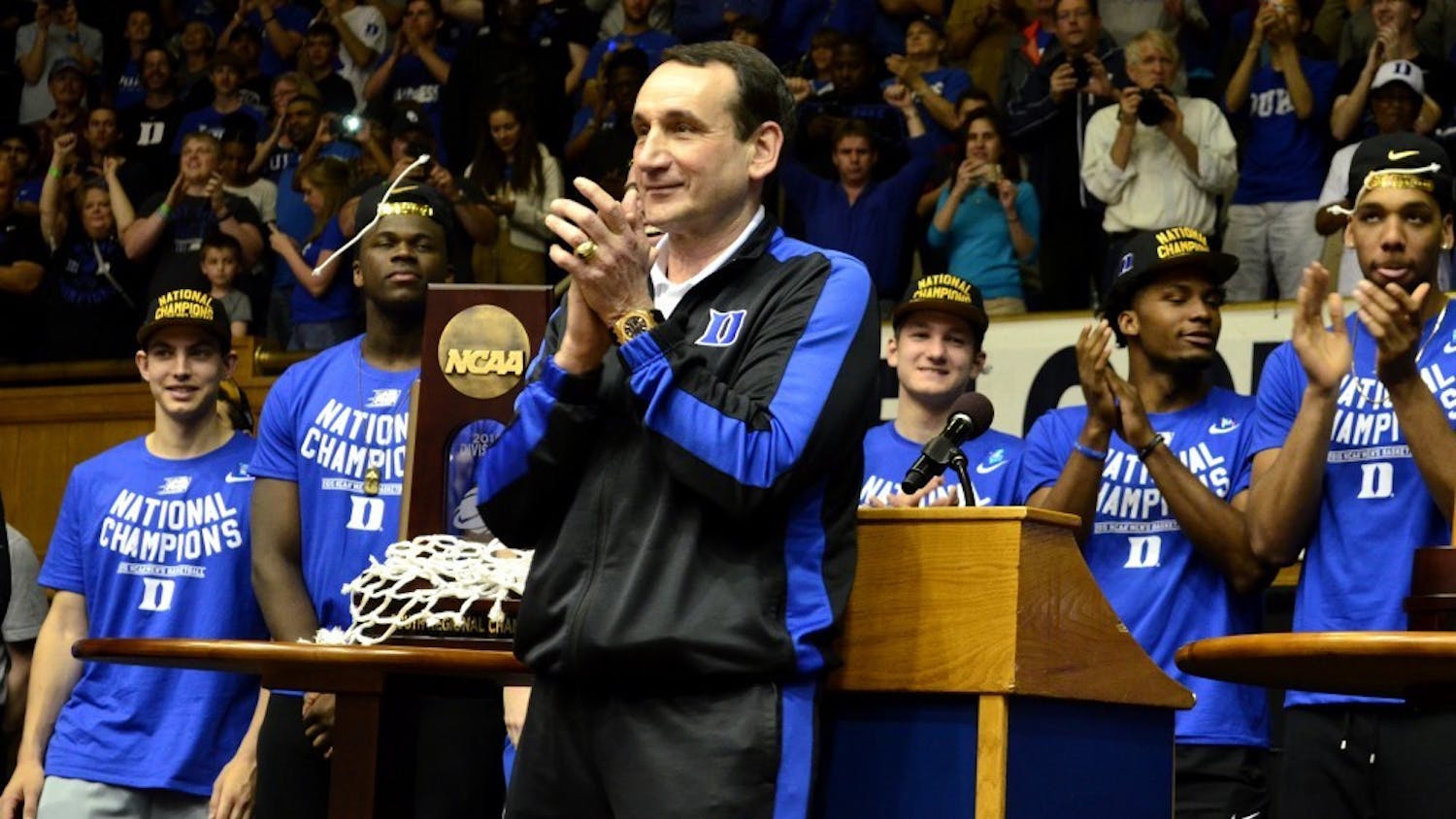 Max Rego is a Trinity junior and sports managing editor for The Chronicle's 117th volume.

The personal damages of Proclamation 10043