Featuring original content going back to when Krzyzewski was hired as the Duke men’s basketball coach in 1980, “Coach K: The King of Cameron” looks at the program’s rise from the eyes of the Chronicle writers and photographers who documented it and some of the people who know Coach K best. The Chronicle has covered nearly all of the roughly 1,400 Duke games Krzyzewski has coached in person, giving this book a unique combination of perspectives and new content.

The 136-page paperback book covers every milestone during Coach K’s career—the five national championships, the big games against North Carolina, the setbacks he overcame and the victories that made him the winningest coach in Division I men's basketball history. It also dives into how he has transformed Duke, from Krzyzewskiville to the Fuqua School of Business, while weathering changes in his sport and having an impact beyond the university.

There are plenty of big names involved in this book:  A team of current and former Chronicle students interviewed ESPN commentators Jay Bilas (who played for Krzyzewski), Dick Vitale and Fran Fraschilla. They also interviewed a rival coach who’s also stepping away from the bench, Roy Williams of Kansas and North Carolina. There are contributions from four former players, a couple of non-Chronicle Dukies (including NBA commissioner Adam Silver), Jamie Krzyzewski Spatola and a handful of Duke administrators.

“We wanted to showcase our student work chronicling one of the the most historic college basketball programs and demonstrate the unparalleled depth and breadth with which we’ve covered the coach who has won more than any other from NCAA Division I to the Olympics and World Cups,” Beau Dure, the book’s editor and member of Duke Student Publishing Co., The Chronicle’s board of directors, said.

“Coach K: The King of Cameron” costs $30 and is being sold through Duke University Stores.

About 80% of the proceeds will go toward supporting The Chronicle, which is now in its 117th year of publication and 27th year of financial independence.

“Since we were able to keep our costs so low, thanks to the generosity of our book contributors and Duke Stores, the majority of the book profits can go right back into funding the student experience at The Chronicle—sports travel to cover the big games, training, scholarships and technology,” said Chrissy Beck, The Chronicle’s general manager. 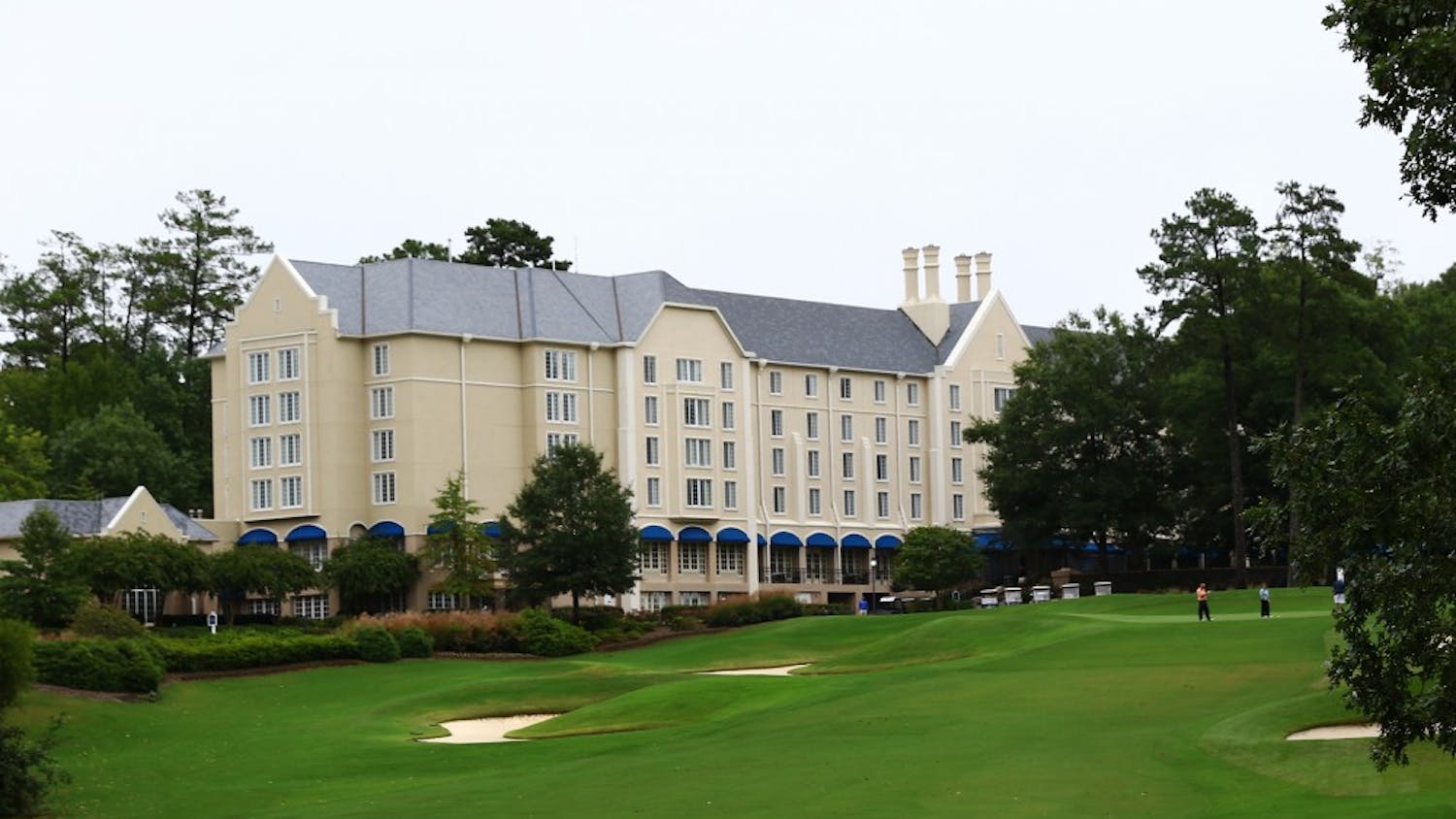 Share and discuss “The Chronicle publishes “Coach K: The King of Cameron” to document Mike Krzyzewski’s career” on social media.