After holding off the Tigers’ relentless offensive pressure in Princeton, N.J., to emerge from the first half tied at zero, senior Leah Crouse, a U.S. National Team member, got the Blue Devils on the scoreboard first. Graduate student Lexi Davidson scored a penalty goal that would put Duke ahead for the rest of the game at Bedford Field Saturday, with graduate student Eva Nunnink securing Duke’s lead in the final minute to win 3-1.

“I think [Crouse’s] presence around the circle makes a difference and today it did with that first goal,” head coach Pam Bustin said. “And Lexi, she was one that just worked really hard to stay within herself and stay within the game plan and not go outside of that. And it really paid off for her and then when we were in the stroke, there was no question that Lexi was the one who was going to step up and take it.”

Duke’s defense excelled against Princeton’s aggressive offense, holding the Tigers scoreless through the first half as sophomore goalie Piper Hampsch made three saves in the first two quarters and nine total in a performance that led to her winning ACC Defensive Player of the Week. Princeton had much more possession time early in the game, but Duke (2-3) started to shift the momentum in the second quarter.

“Once we got the vibe of the game, and we were able to start getting our ball movement happening it just started building and coming out of halftime 0-0 was a great opportunity for us to take the second half the way we wanted it,” Bustin said.

Duke’s ball movement made a difference on offense as it had three assists and was able to start having longer possessions in the second quarter to start making longer, more organized attacks. A major key to Duke’s victory was its consistent work ethic and competitiveness on defense as it prevented Princeton (0-3) from scoring for long stretches of time within the circle, especially in the first and last quarters.

As the game continued, the Blue Devils were able to fully utilize their plan and gain control of the game. They continued to execute, dominating for parts of the second half as they came back to take the lead less than a minute after Princeton’s Lilly Webb scored on a shot off of a redirected pass that was reviewed, but ultimately counted as a goal.

“I think we came out well-prepared and had a great team focused on what the game plan was,” Bustin said. “And we just stayed to it, we were resilient and keeping our composure and keeping our competitive level very high without kind of going off the rails—we kept it where it needed to be. And I'm really proud of the team for that. Their competitive focus and competitive edge was very consistent throughout this game today.”

After improving their record to 2-3 by beating another highly ranked opponent, Duke hopes to build momentum to continue the season.

“For us to come into [Princeton’s]  territory and play the battle that we battled can only make us stronger,” Bustin said. “We'll just take that level of intensity to practice and continue to polish up our tactics and our basic skills and get ready for Wake Forest on Friday.” 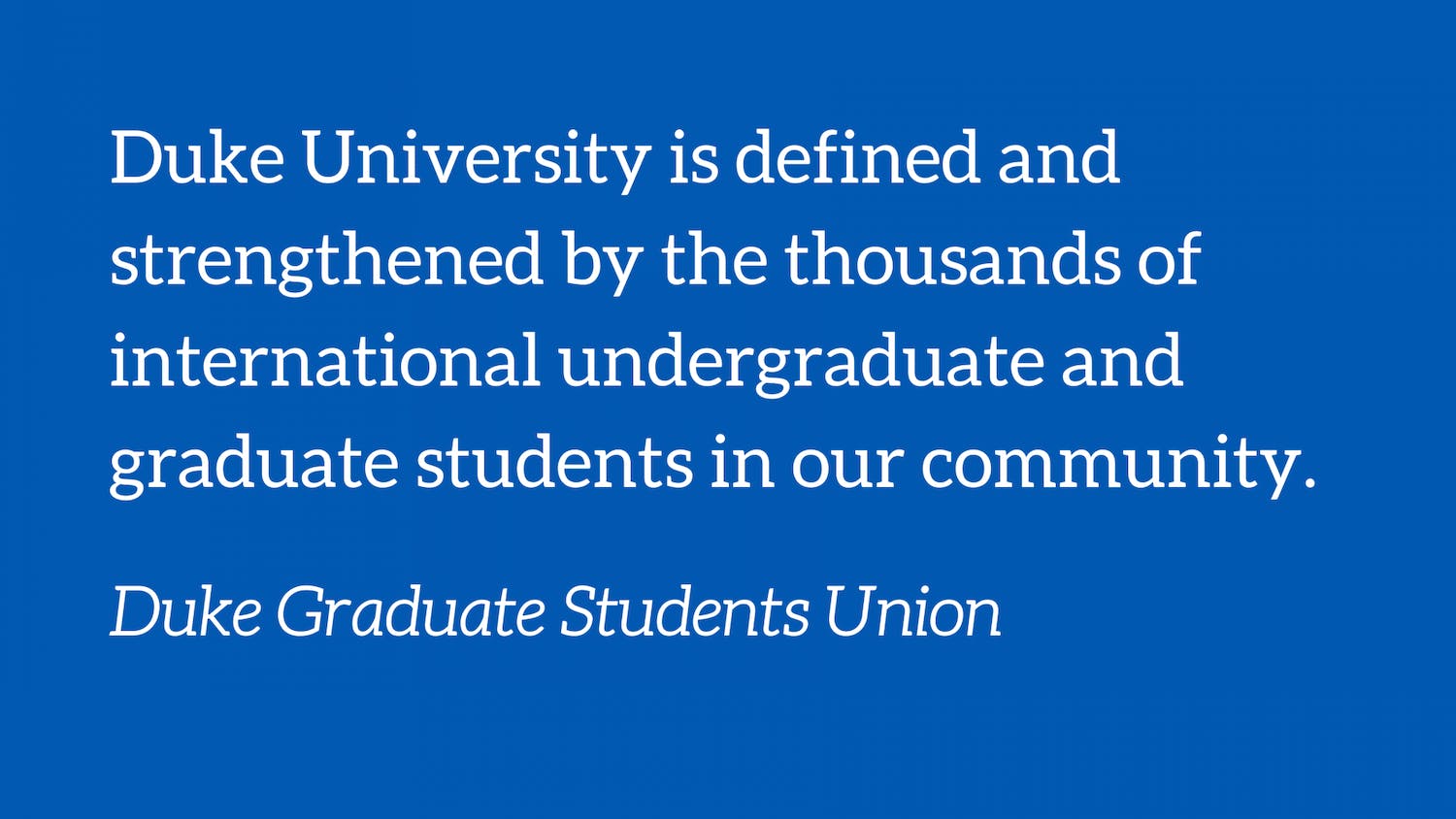