Chronquiry: Are there security cameras at dorm entrances?

Duke now has security cameras at the entrance and exit of every residence hall, according to administration.

Kyle Cavanaugh, vice president for administration, wrote to The Chronicle that the effort to deploy what is now more than 1,300 cameras across campus began three years ago and was completed last summer. There are no cameras within dorm halls, Cavanaugh added.

"Over the past several years, as part of a ongoing and comprehensive approach to security and safety, enhancements to cameras has been a core component," Cavanaugh wrote.

The slew of cameras that have been installed on campus have been crucial in serving as a deterrent, and campus security cameras helped identify the man accused of sexually battery of two female students in September, Cavanaugh noted.

Security footage with his image was released to the public before he was identified and charged with the crimes.

He was previously released on bond following a driving while impaired arrest Sept. 9 in Chapel Hill, just more than a week prior to the alleged sexual battery incidents. The earlier charges included "impaired driving DWI,"  "resisting arrest" and willful "vandalism/damage to property," according to a Chapel Hill Police Department report. Silva allegedly crashed into a brick wall and attempted to flee by foot, causing an estimated $5,000 in damage, according to the report.

Silva posted $1,500 bond and was released from detention Sept. 9, the Orange County Sheriff's Office told The Chronicle. The report says the incident occurred at the 100 block of Chapel Hill's Henderson Street and East Franklin Street. Silva is slated to make a court appearance Nov. 13 in Orange County with regards to the Chapel Hill charges and Nov. 7 in Durham.

When asked if there were plans to add more cameras, Cavanaugh said that Duke is "constantly evaluating potential need."

Editor's note: This article is a product of a service run by The Chronicle called Chronquiry. A reader submitted a question, other readers voted on the question and The Chronicle got the answer. If you have a question you would like answered about anything related to Duke, visit dukechronicle.com/page/chronquiry or submit a question below: 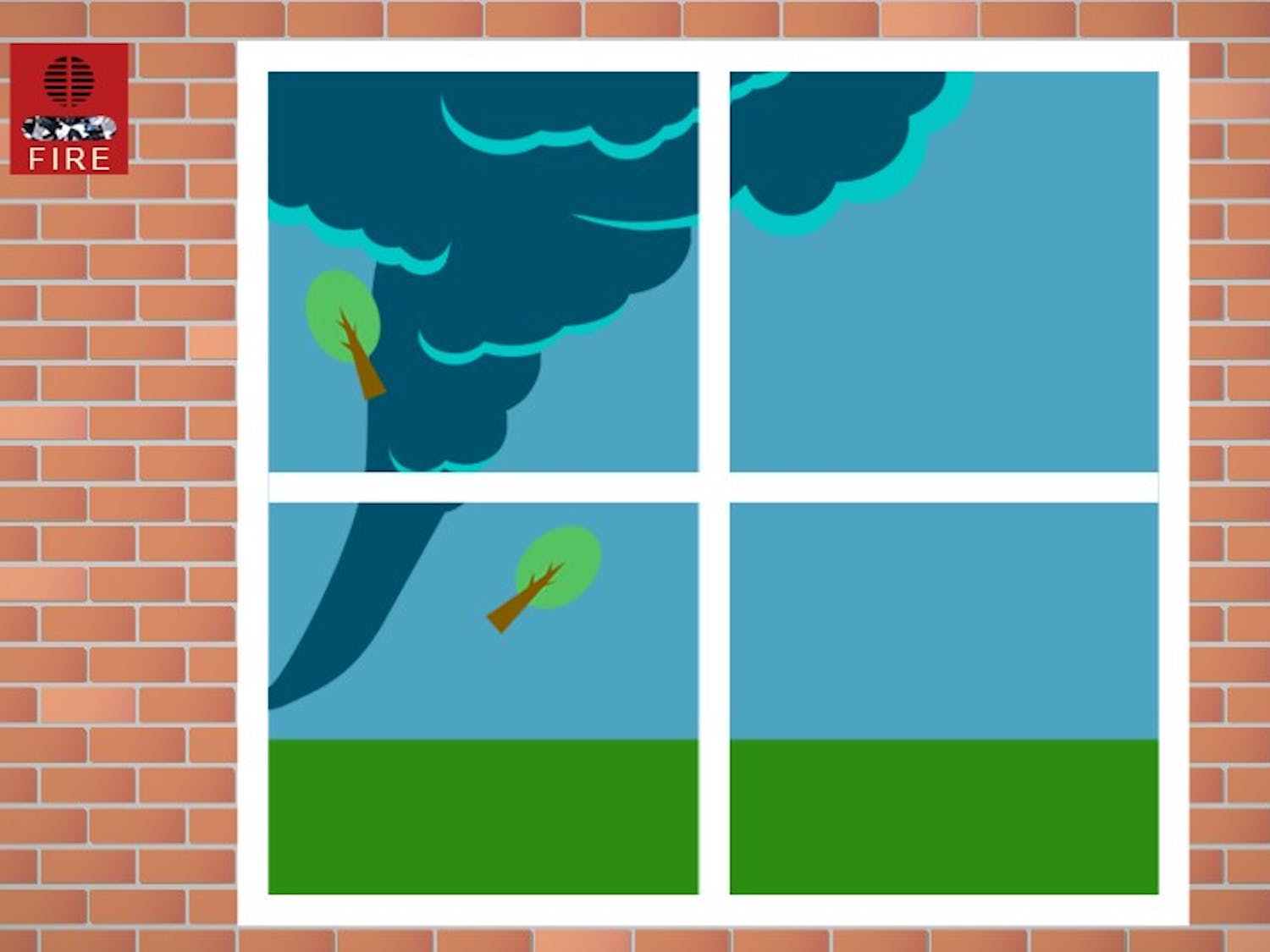 Chronquiry: Why didn’t the alarms in buildings go off during the tornado warning?

For most Duke students, hailing from all around the United States and the world, a tornado is a foreign entity. They have never experienced a tornado or even been close to experiencing a tornado. But, not sophomore Todd Murphy.