Middle-class families paying the full cost of tuition at Duke say they are uniquely affected by recent tuition hikes at the University.

Administrators have said increases in tuition and mandatory fees—most recently a 3.8 percent increase announced in February raised Duke’s cost to $49,575—are offset by increases in financial aid packages. But middle class parents at Duke and its peer institutions, who may not qualify for any financial aid, are increasingly concerned about the rising costs.

“We rob the rich to help the poor and the ones in the middle are really getting neglected,” said Richard Vedder, director of the Center for College Affordability and Productivity and distinguished professor economics emeritus at Ohio University. “The parents have every right to be concerned. There’s a huge amount of income redistribution going on.”

Parents at schools including  Duke, Yale University and Northwestern University have started online petitions this year in opposition to tuition increases. The petition at Duke, which started in response to the February announcement, amassed more than 150 online signatories.

"It really felt like a slap in the face to the middle class," said Leslie Detwiler, one of the signatories of the Duke petition whose daughter is a sophomore.

‘The same challenge year after year’

Roberts explained that despite popular conjectures that the University comes up with projects to finance then increases tuition to cover their costs, there is a great deal of planning that goes into keeping the budget of each school balanced.

“It’s actually the same challenge year after year,” Roberts said. “When we raise tuition say 4 percent, 1 percent of that is going to go to aid, so Arts and Sciences and Pratt have 3 percent to work with. Their faculty salaries, on average, even if they give relatively modest increases, are going to consume most of that, and there are still many other essential cost increases that have to be covered. The annual tuition increase does not cover the annual cost increase, and that’s our ongoing challenge.”

He said that during the process of financial planning within each school, administrators try to balance three factors—financial aid, cost increases and program quality—within the market.

John Burness, former senior vice president for public government affairs and public relations at Duke, noted that although Duke’s large endowment—valued at more than $7 billion—might seem like it could keep tuition costs from increasing, the endowment has constraints that limit how much money can be spent on financial aid.

The Board of Trustees is responsible for the University’s future, Burness said, explaining that parents can look at programs such as DukeEngage, DukeImmerse and Bass Connections to see how the University uses funding to enhance the student experience.

Burness noted that a potential problem for Duke and peer institutions is the trend for programs to continue indefinitely even as they become less effective because universities often add new programs or facilities rather than terminating or repairing older ones.

“Everything always seems additive,” he said.

Roberts said that Duke’s use of tuition and endowment funds to increase the amount of money spent per student is one of the factors that makes it among the best schools in the world.

‘You’re not going to Podunk U’

Roberts acknowledged rising tuition costs mean some families will be forced to pick different colleges if they cannot afford full tuition and are not offered financial aid, but he also said that the consumer price index—which measures inflation—is an average, and the high-priced talent pool at Duke and its peer institutions have to cost more than other goods and services.

“The cost of maintaining a nationally and internationally competitive talent pool at the faculty level and senior administrator pool is a cost factor that isn’t like buying bread and milk,” he said.

Burness said he did not see rates of tuition increase changing in the near future as long as families remain willing to pay the increased costs.

“I understand the concern that parents have, but at the end of the day you’re buying the Duke brand,” Burness said. “You’re not going to Podunk U, you’re going to a very good university.”

Vedder used the example of Harvard University and said that tuition in 1840 cost $60, or two-thirds of the median American annual income at the time, but its current tuition and fees of approximately $45,000—not factoring in room and board—is about 90 percent of the median household income.

“It’s the only thing that I can think of that human beings buy that is less affordable today than it was way back in 1840,” Vedder said.

Although Duke is not close to a tipping point in squeezing out the middle class because students are so willing to apply and enroll, if fewer middle-class students came to the University the student body could be much different, said Alison Rabil, assistant vice provost and director of financial aid.

“I don’t know what that does to campus culture—it could be really horrible,” Rabil said. “It’s certainly not great.”

Rabil noted that the size of endowments at Harvard University and Princeton University mean that they are able to provide more aid to middle-class families than Duke.

“It’s harder for us to compete when we don’t have as much money to give away,” Rabil said. “We never are really in a position to make it easy for any particular family, but we should make it possible.”

Vedder, who testified before the House of Representatives Ways and Means Committee in Fall 2015 about how universities spend their endowments, said he thought congressional action could force universities to change how they approach tuition increases.

“The most interesting thing to me was that there didn’t seem to be much difference between the Republicans and Democrats,” Vedder said. “This was one of those issues where people from both parties were getting more and more annoyed.”

Members of Congress  requested information from 56 private universities with endowments larger than $1 billion, including Duke, in February to find out more about how tuition increases and other forms of spending are calculated. Vedder said another reason Congress is interested in endowment spending is that many donors to Duke and its peer institutions receive tax breaks for philanthropy.

Vedder said he recently completed a study that showed that for every dollar increase in a university’s endowment, on average only 13 cents went to reducing cost through scholarships and financial aid.

He added that it is possible in the next few years for a tax to be used against schools with large endowments that do not meet certain thresholds to facilitate affordability through financial aid.  Inside Higher Ed reported in February that Rep. Tom Reed planned to introduce legislation with such provisions.

“We will have a significant effort made to reform the treatment of endowments and put pressure on the universities,” Vedder said.

Vedder said that he was surprised to see parents organizing in opposition to tuition hikes because mobilizing individuals who live far away from one another can be challenging.

Detwiler said she was upset by the increase because there was no explanation given and the University’s Board of Trustees announced the increase following a meeting at the Washington Duke Inn and Golf Club, which is out of many middle class families’ price range.

The steep increase much higher than the rate of inflation was also problematic, she said.

Michael Barranco, another signatory who graduated from Duke in 1982 and has a daughter who is a junior, said that many middle-class parents feel helpless because they cannot come to campus and protest like current students.

Even though the parents realize their petition is unlikely to result in immediate change, they would like to open lines of communication with administrators and gain a better understanding of where their money is going, Barranco said.

Although President Richard Brodhead  said following the most recent increase that Duke always tries to offset tuition hikes with higher increases in financial aid, Barranco said he was concerned that families that do not qualify for financial aid could end up having to pay more for the aid increases.

“It seems to me that it could end up exacerbating the problem,” he said.

Parents have reason to question universities’ transparency regarding spending because unlike students, faculty and alumni, it can be more difficult to see how they benefit from university spending, Vedder said.

He added that given many universities’ massive endowments and increases in administrative positions, regulatory positions for things like Title IX compliance and improved campus facilities, it is natural for parents to want a say in how their money is spent.

“We’ve had something of an academics arms race,” Vedder said. “The one loser in all this is the parents—they just pay the bills.”

Cindy Stiles, who has a son at Northwestern and signed the petition opposing its tuition increases, said that her family chose to accept the large financial burden of paying for a Northwestern education without understanding how rapidly fees would rise.

She added that universities need to be more open with parents about spending in the short-term—questioning whether faculty salaries are increasing at the same rate as tuition—before they put an unreasonable burden on more middle class families.

“The customer is never included in the discussion and never forewarned of the tuition increase before the decision is made,” Stiles said. “It’s an unsustainable economic model for someone who is paying the full cost. Because it’s unsustainable, it will become more and more exclusive.”

Correction: This article was updated to clarify that not all of the signatories of the Duke petition were because of a post in an online Facebook page. 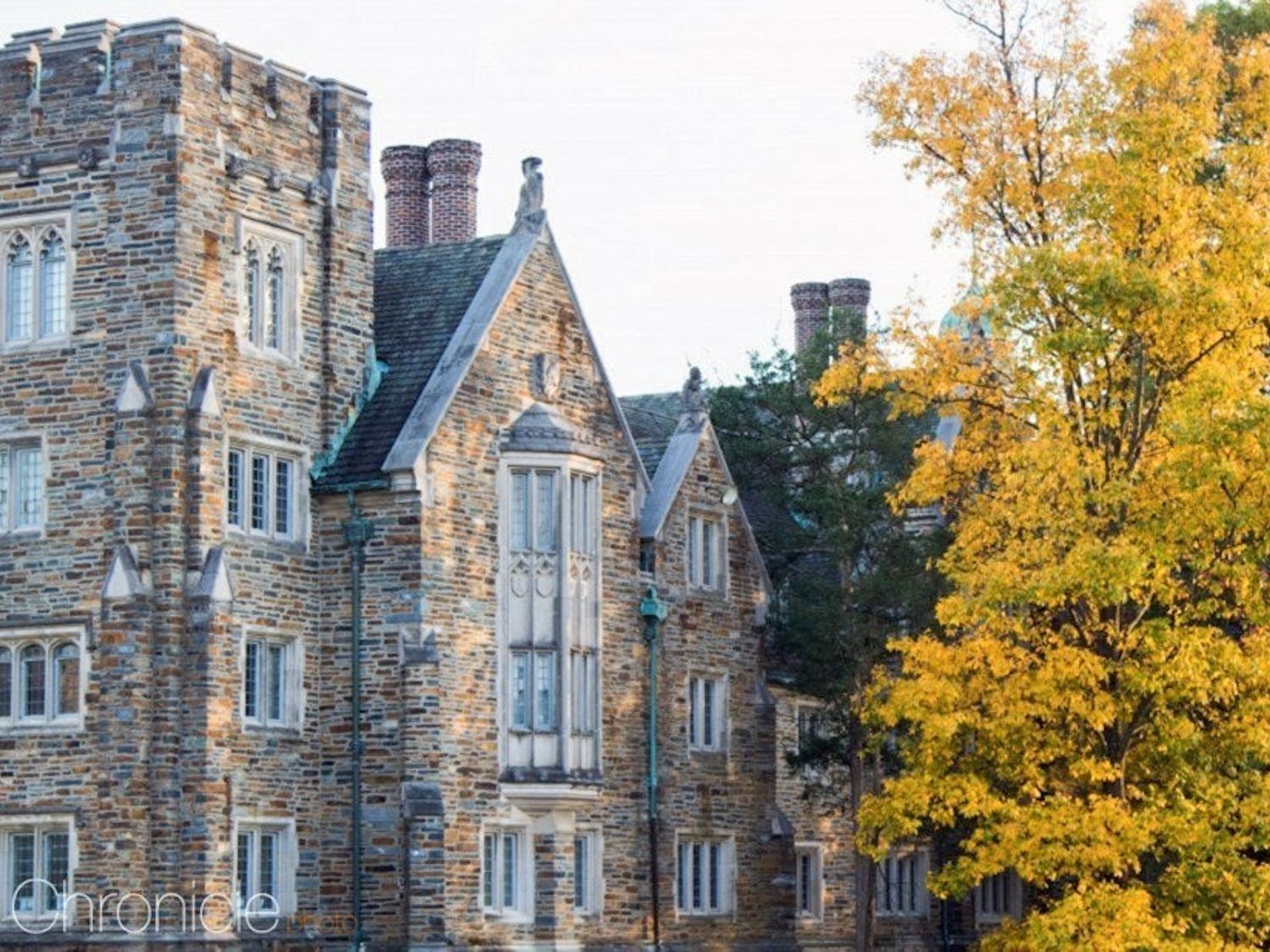 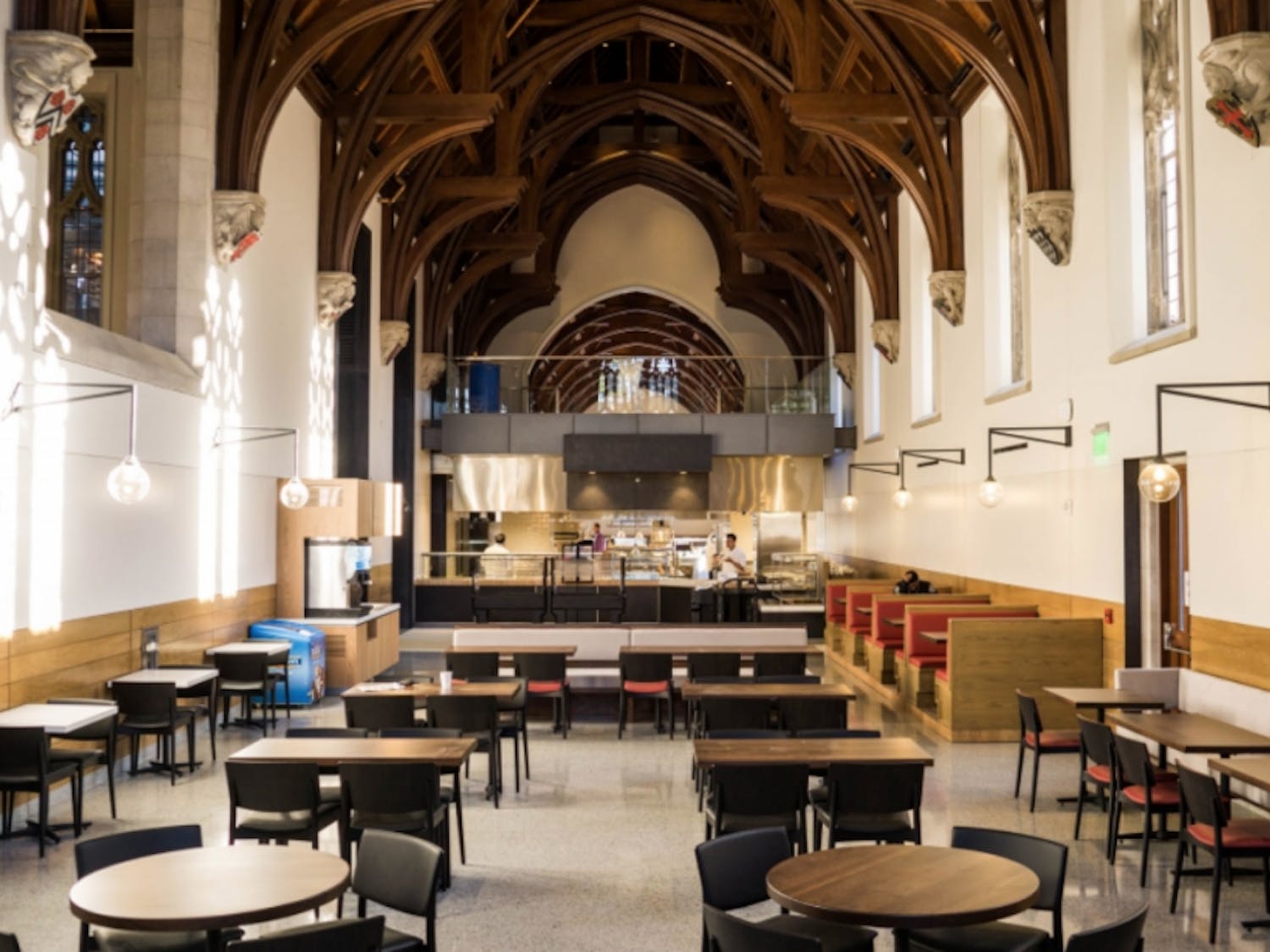 Duke Dining: Best in the nation because of outside, local vendors?

But what are these partnerships actually like and what challenges arise from working with independent restaurateurs instead of Duke employees?  And more importantly, at a time when universities are steadily increasing tuition and the public is calling for colleges to spend more on financial aid, how much value should schools really place on their dining? 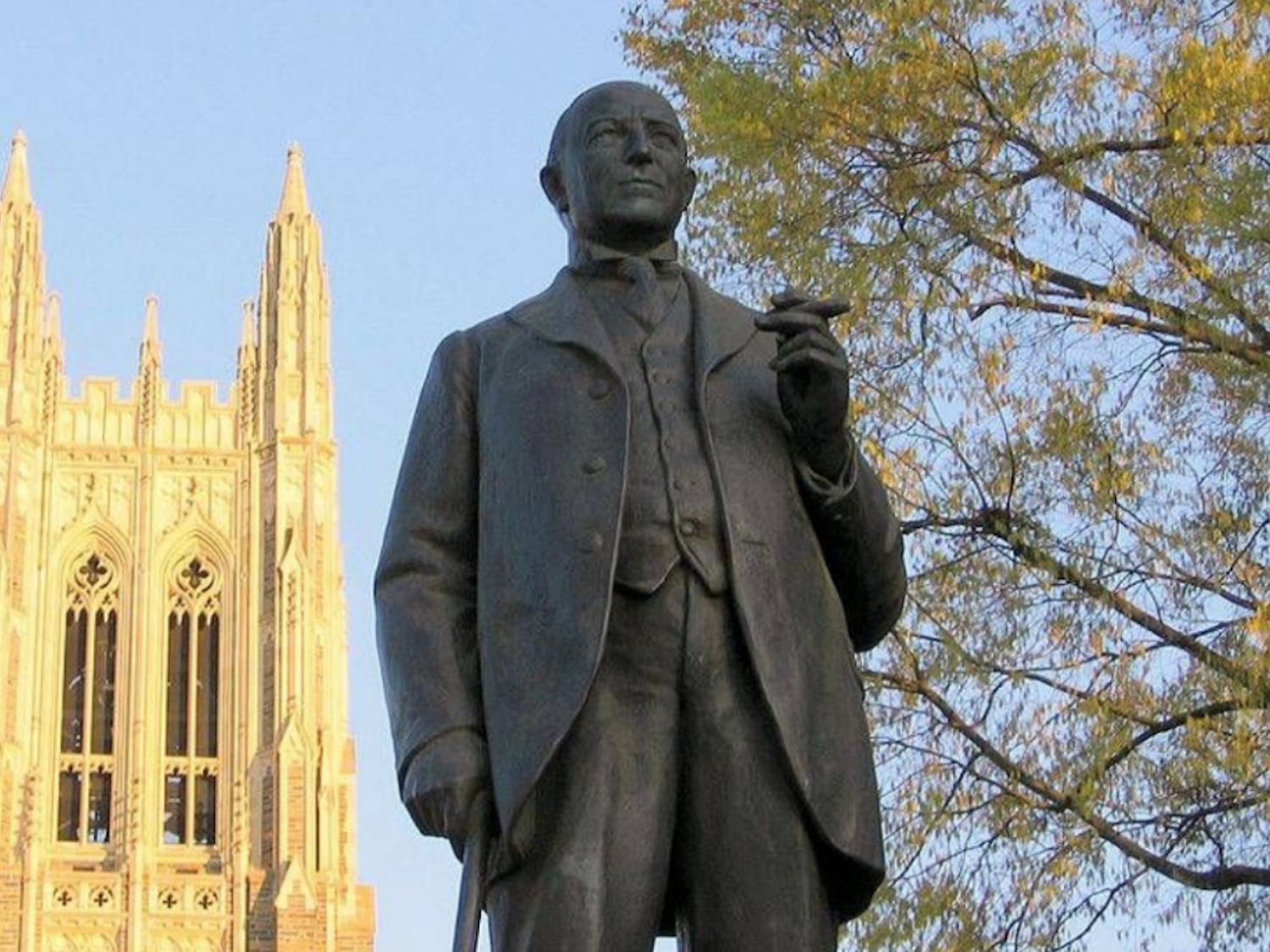