Best seat in the house

Working for The Chronicle for the past four years has provided me a unique opportunity to experience and observe events at Duke and throughout North Carolina. Here are a few of my memorable images that I’ve captured along the way. 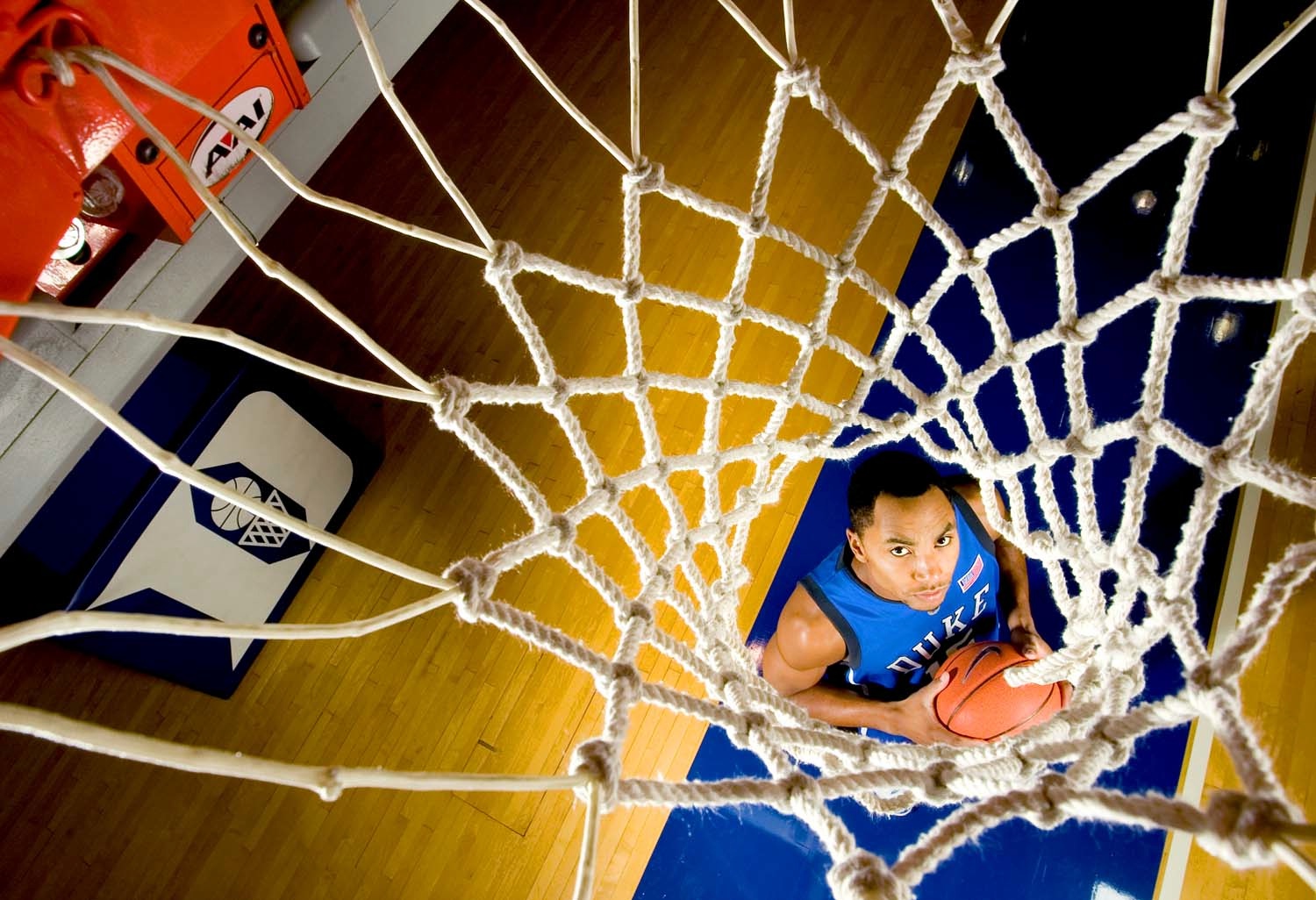 November 2007: A portrait of Gerald Henderson, then a sophomore on the Duke men’s basketball team, in Cameron Indoor Stadium. 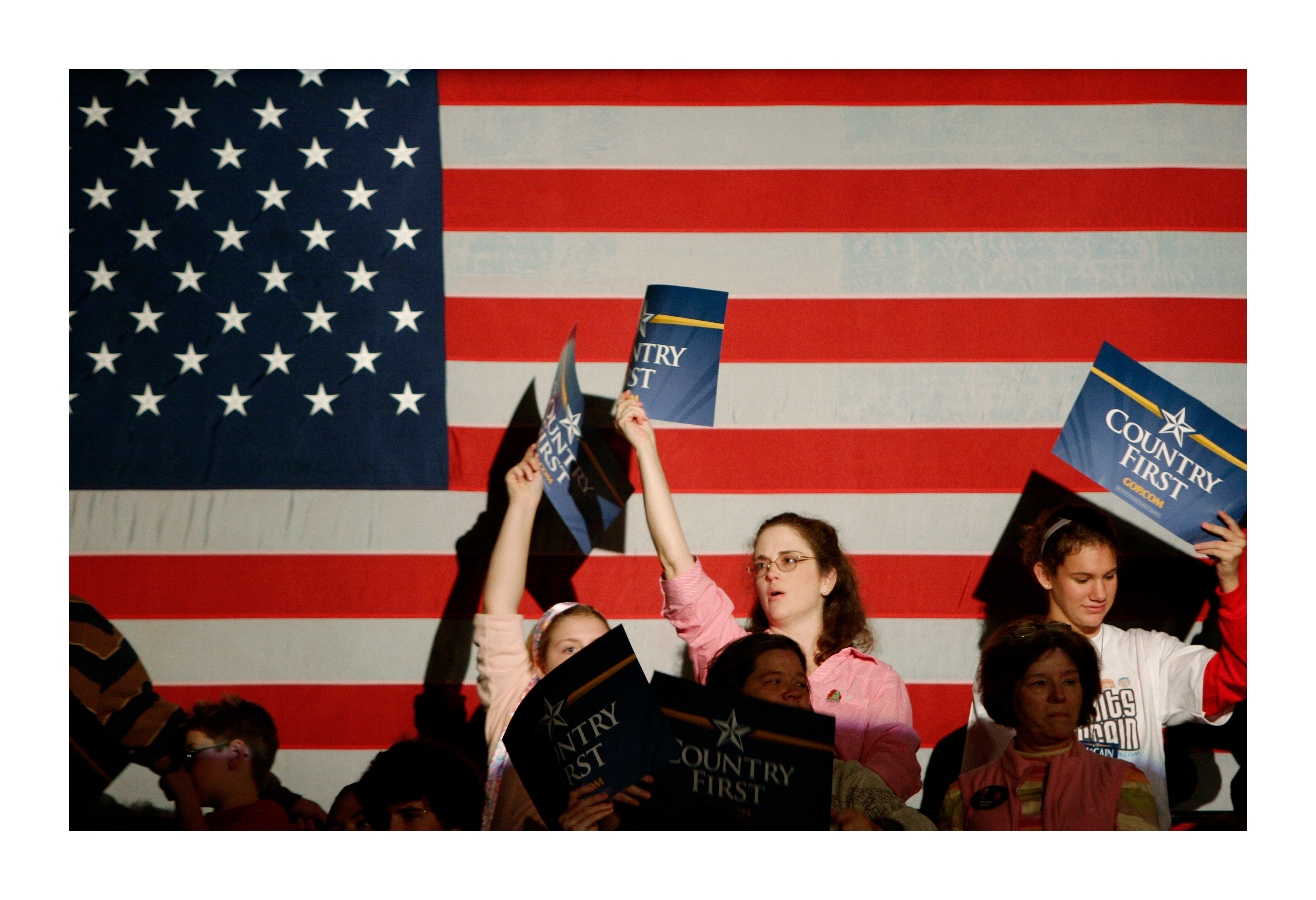 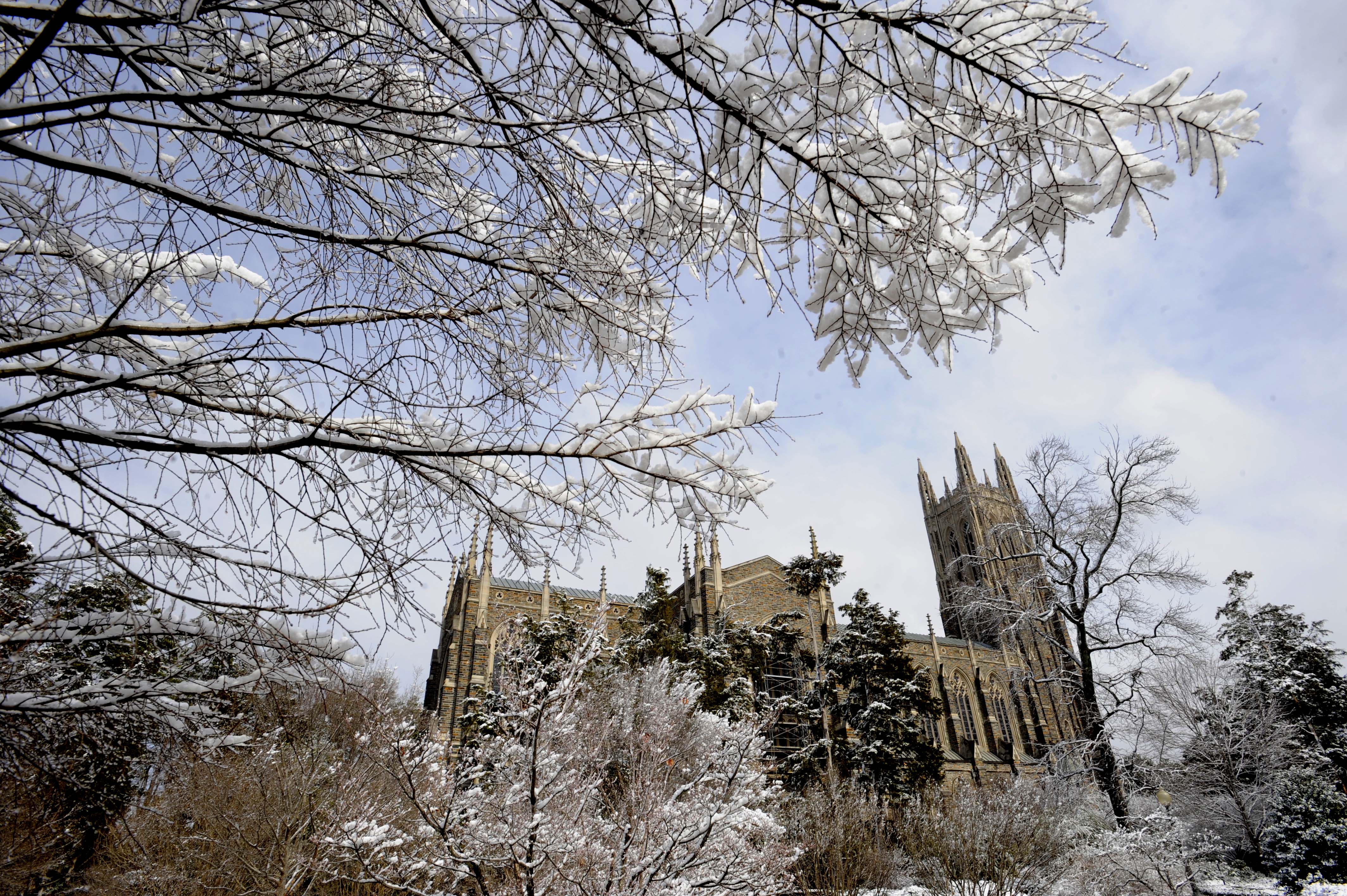 March 2009: Record levels of snow fell in the Carolinas turning Duke and the Duke Chapel into a Gothic wonderland. 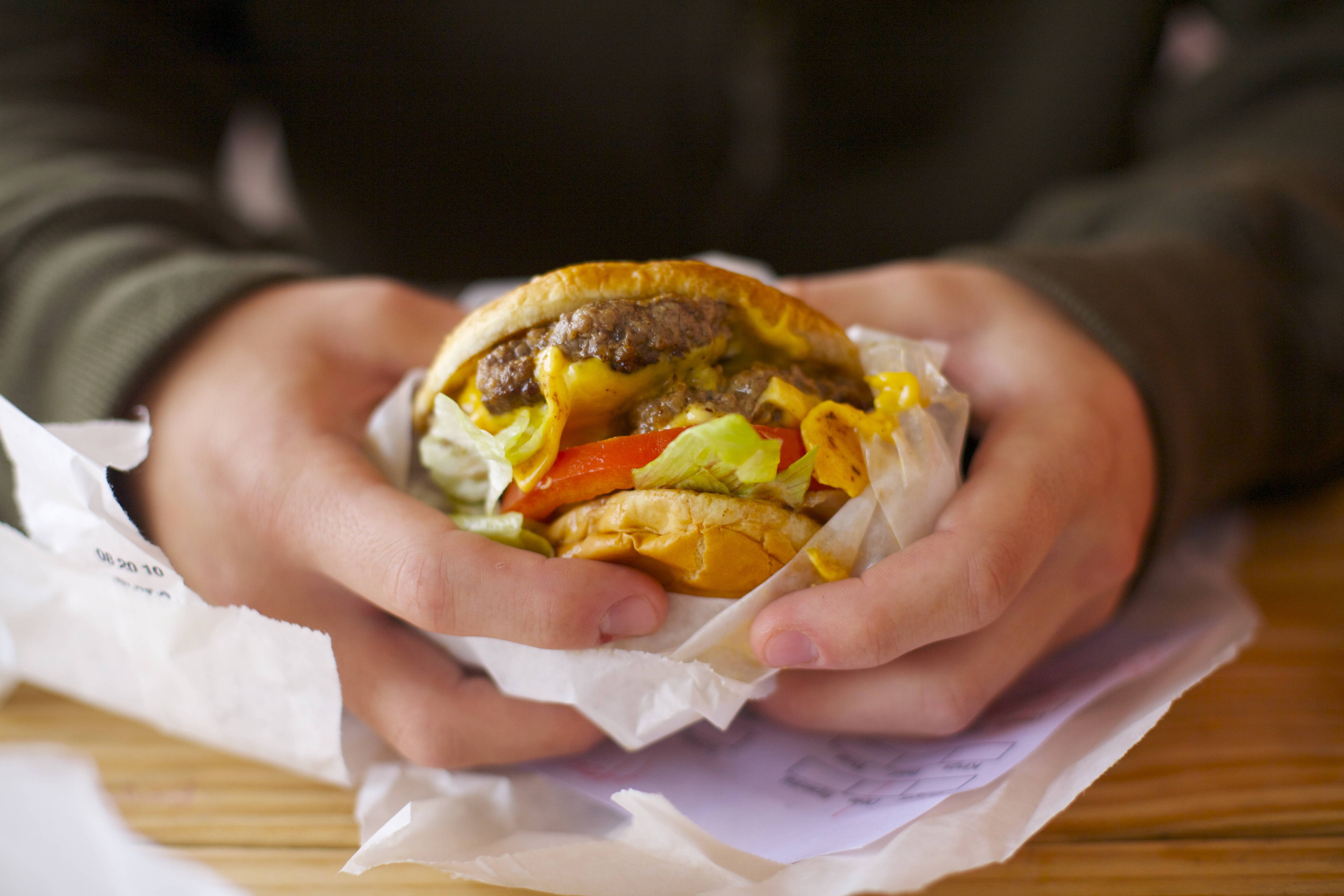 Chase Olivieri is currently the photo editor of Towerview Magazine. Over the past four years he has covered the ACC Basketall tournament in Atlanta, the presidential election, campus sports and news and big-wave surfing in Tahiti and Hawaii. Check out more of his work online at www.chasefoto.com and follow him @chasefoto.

No man is an island.

Share and discuss “Best seat in the house” on social media.